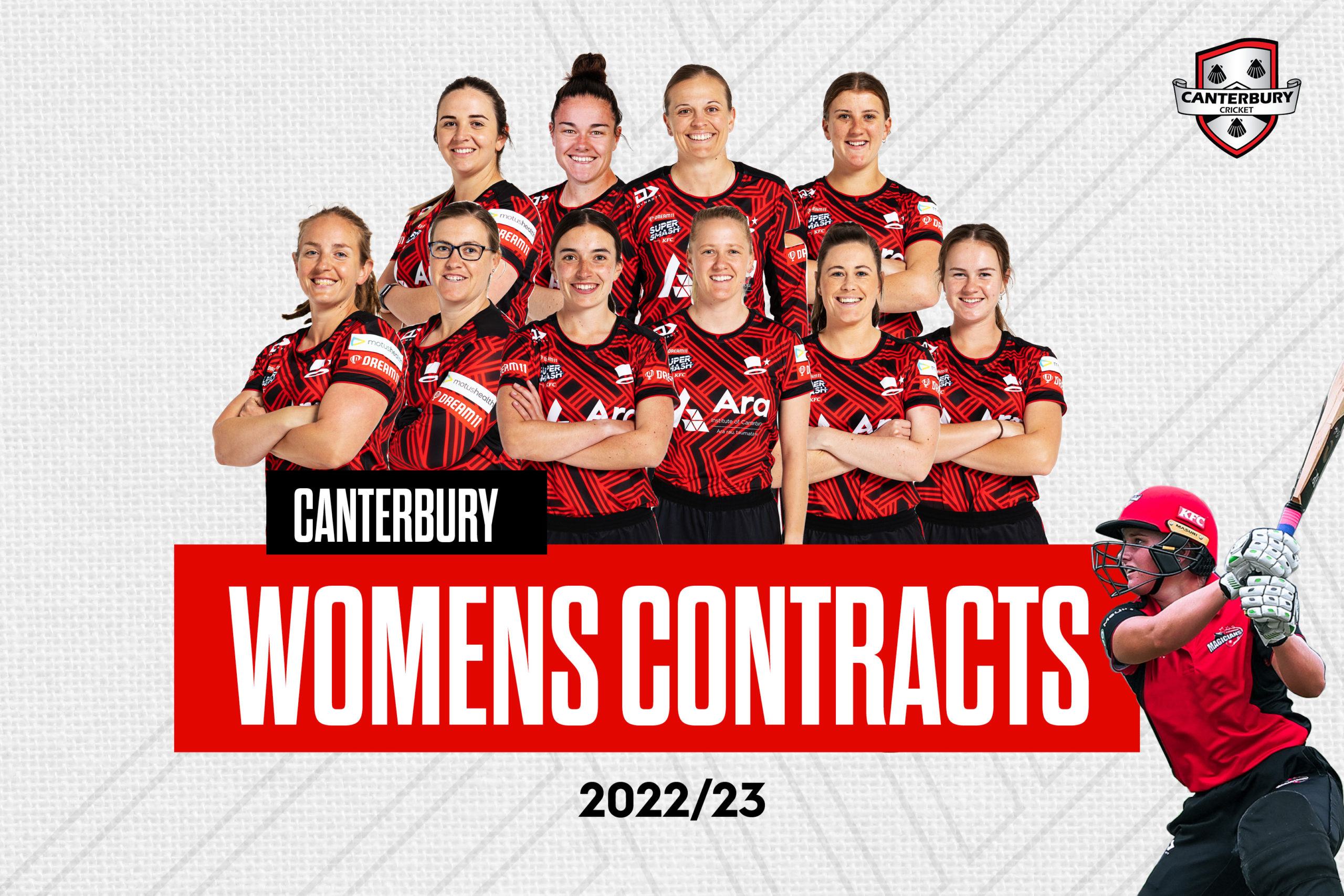 Head Coach Rhys Morgan is excited about the mix of youth and experience, with Lea Tahuhu and Frankie Mackay returning from their New Zealand central contract with the WHITE FERNS and Gabby Sullivan and Sarah Asmussen, returning from New Zealand Development. They will be joined by young talent including Abigale Gerken and Isobel Sharp.

“I am really happy with the blend of experience and exciting talent we have in our contract list. It will be a fantastic opportunity for Izzy and Abby to work alongside the likes of Lea and Frankie and see first-hand what it takes to be a world-class player.”

Receiving her first domestic contract is Isobel Sharp, who hails from South Canterbury.  The right-handed batter was one of the standouts performers for the Canterbury U19 Women’s side, which saw her called up for the Magician’s travelling squad last season.

New to the Magician’s this season is Kate Anderson, who has made the switch south from the Northern Districts.

“Kate is a well performed player across both formats. We are extremely lucky to be able to have her services and I believe she will be able to take her game to even greater heights.” Said Rhys.

Unavailable this season is Kate Sims and Amy Satterthwaite is also unavailable for contract, but she is still expected to play a huge role in the team this season as a player and mentor.

The second and last round of contracts will be announced on 24 September.