Canterbury Cricket wishes to thank these Life Members for their immense contribution they have put into cricket over many years and for some even a lifetime. 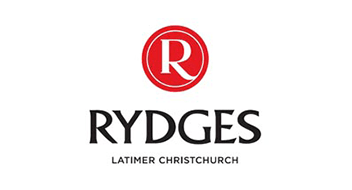