The Senior Leadership Team of the CCA staff is led by the Chief Executive with responsibility for implementing the strategic plan and managing the association on a day to day basis.

For the game, ourselves and our people

Doing what is right for the game 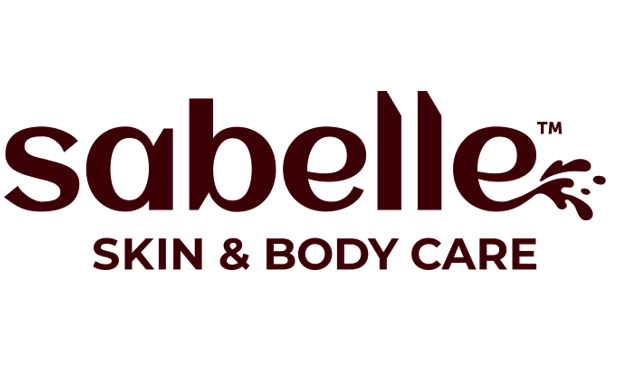