The Left- Handed top order batsman burst on to the scene in the 2010-2011 season, scoring 65 in his maiden first class innings. He made his international debut aged just 19, since then Latham has become a mainstay in the Blackcaps Test and One Day international side. Tom’s 264 not out for the Blackcaps against Sri Lanka was perhaps his most impressive innings, carrying his bat after opening the batting. Tom is an essential part of the Canterbury team in all 3 formats when he is available for selection. 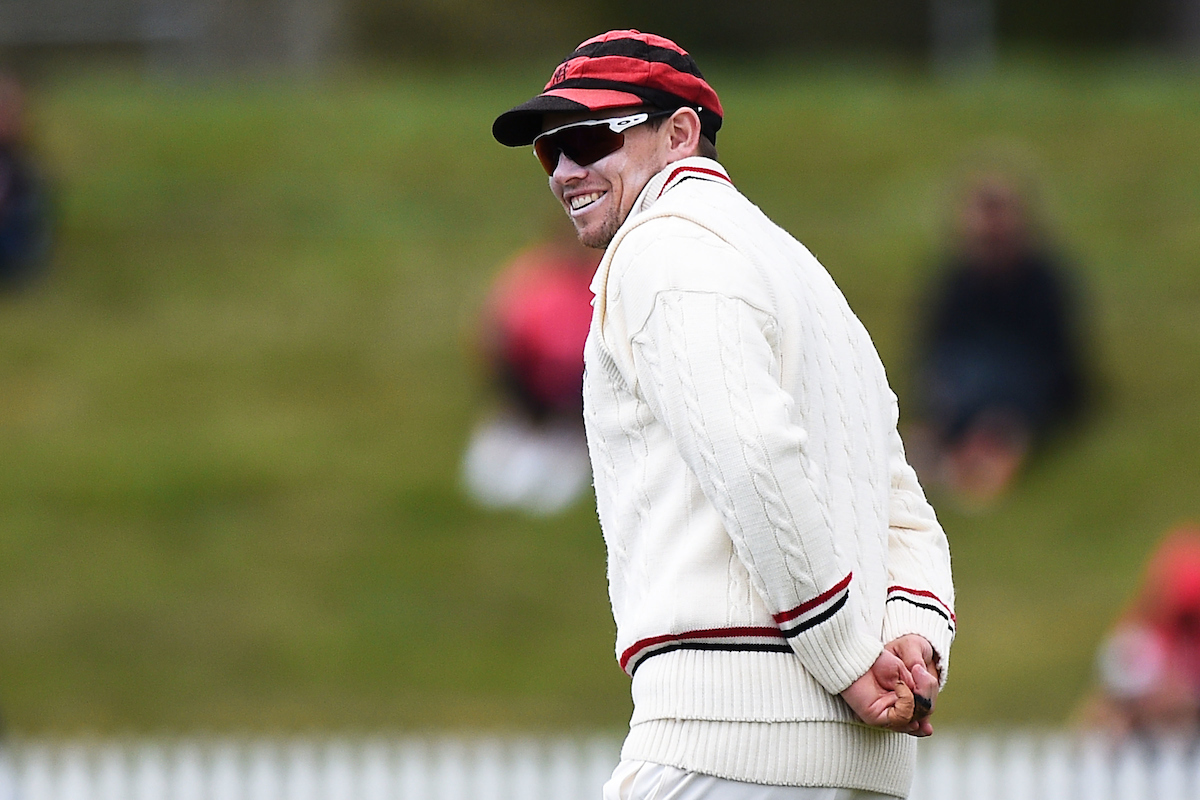 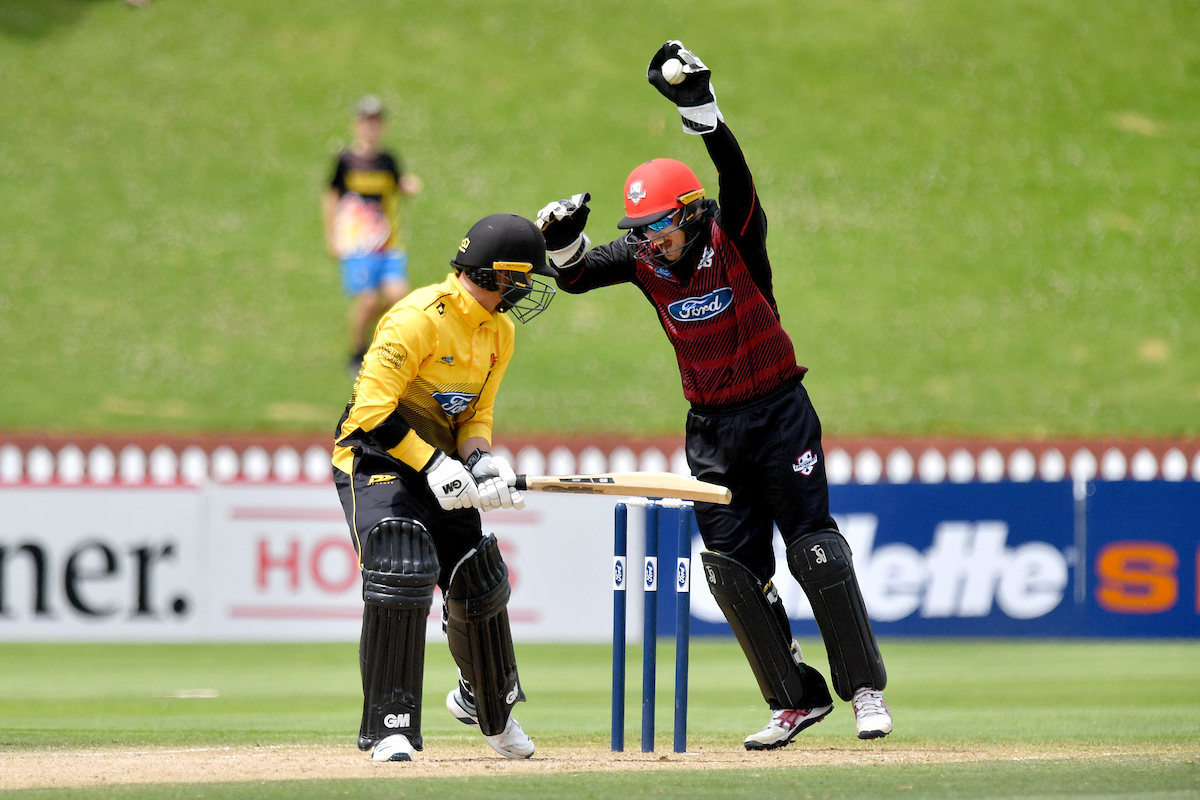