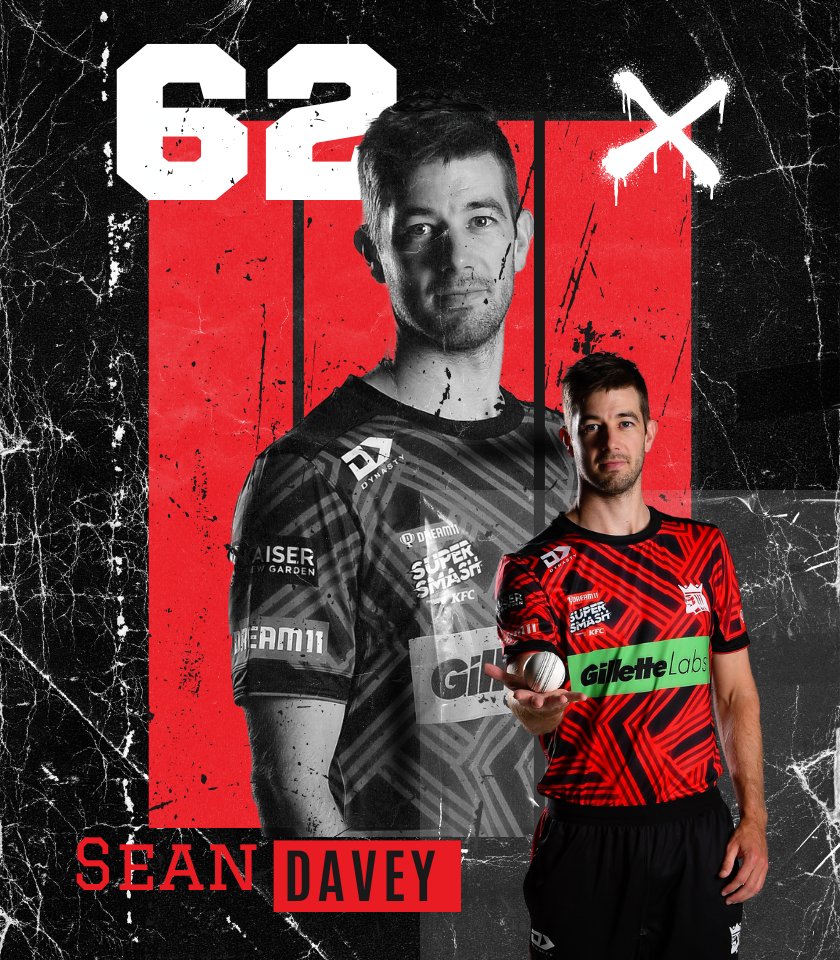 Sean is a Bowling allrounder and was awarded his first Canterbury Contract in the 2020/21 season after impressing in the Canterbury ‘A’ and the Canterbury Kings setup. Sean made his first-class debut against his former Northern Districts side in November of 2020. Sean’s ability with bat and ball is an exciting prospect for Canterbury in the future. 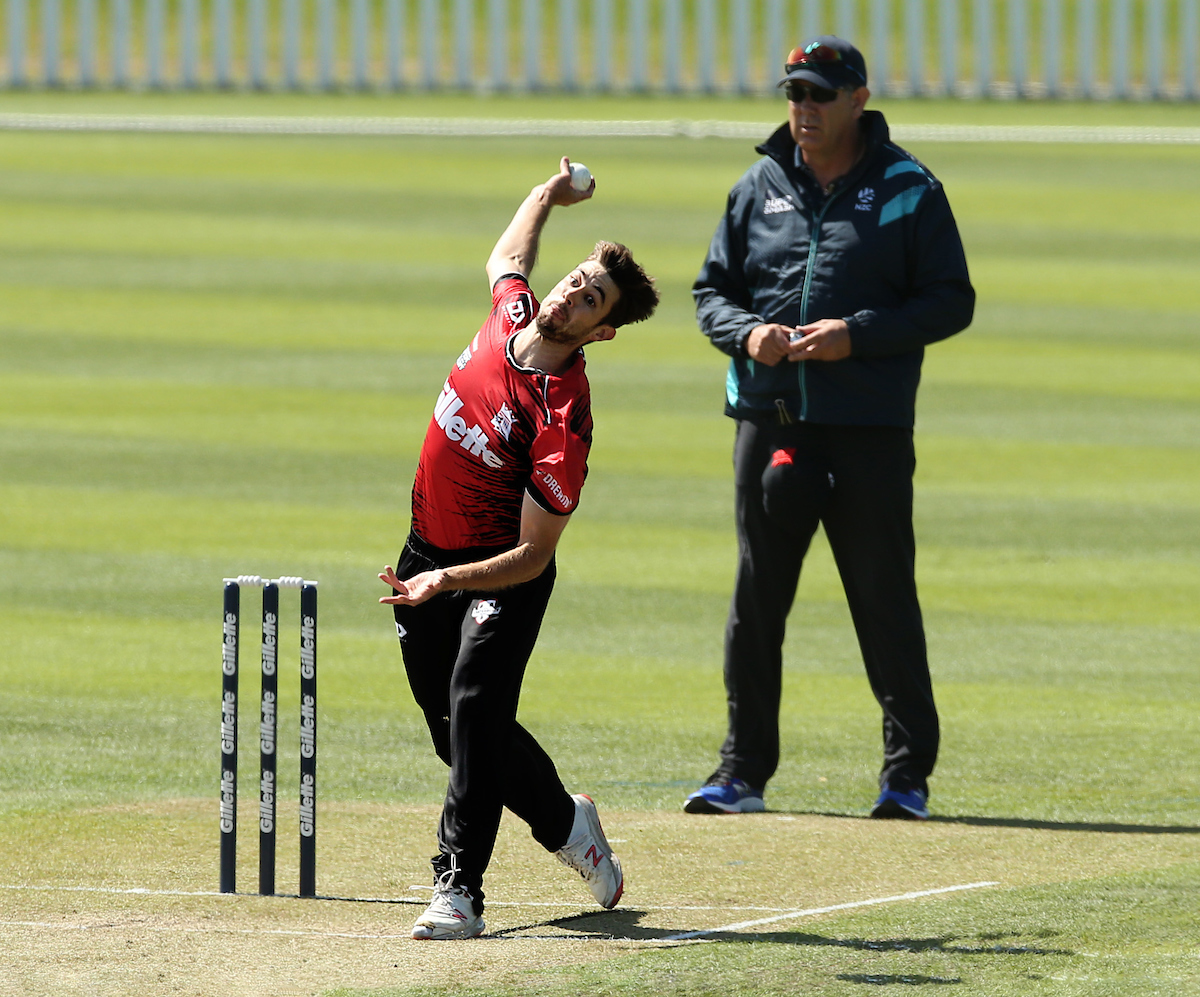