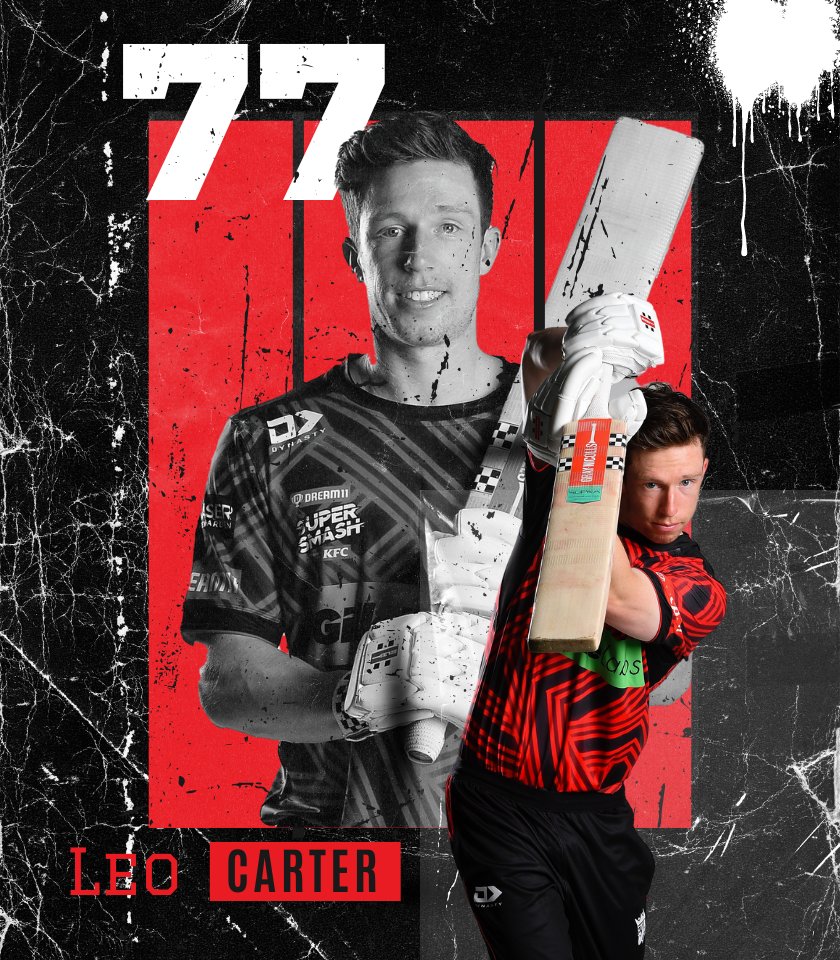 Leo Carter became a household name in New Zealand Cricket after he became the first Kiwi batsman to hit 6 sixes in an over in January of 2020. Leo debuted for Canterbury in a Ford Trophy match in 2014. The exciting left-hand batsman is coming off some excellent form in 2019/20 after also posting his highest first-class score of 226*. 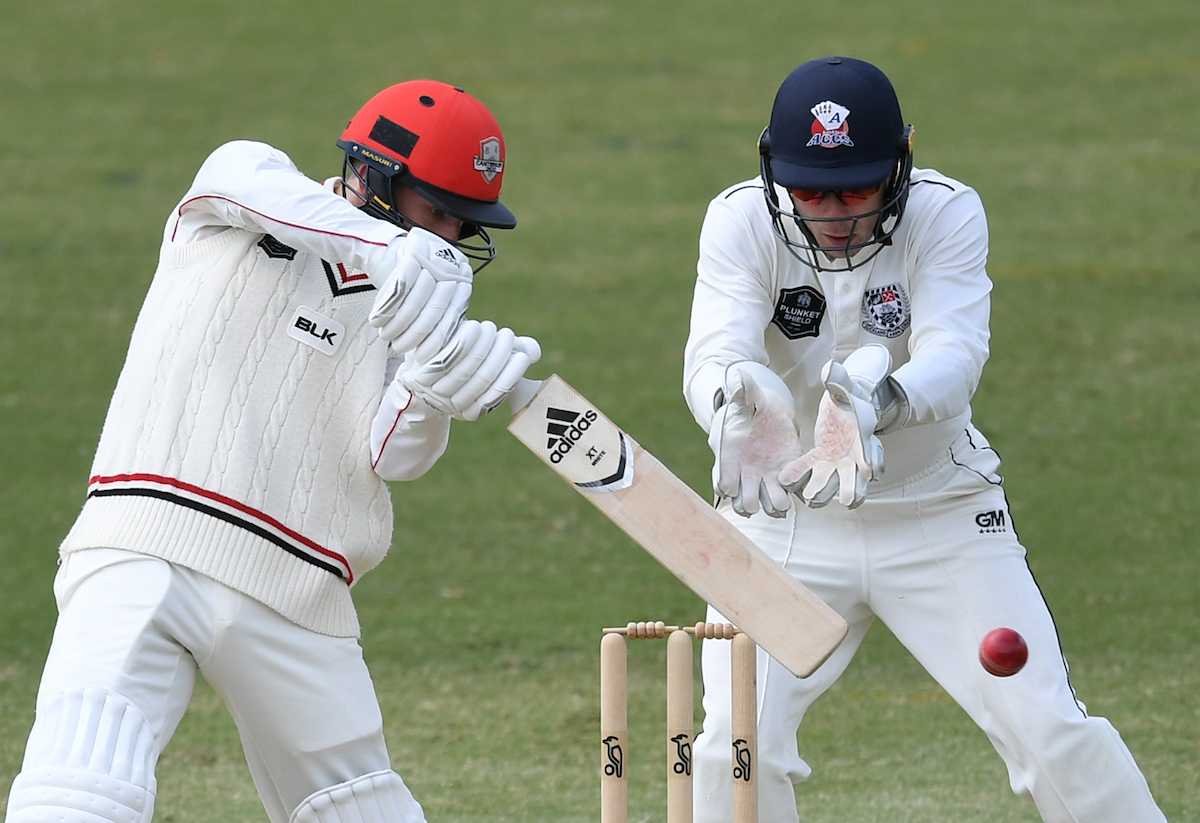 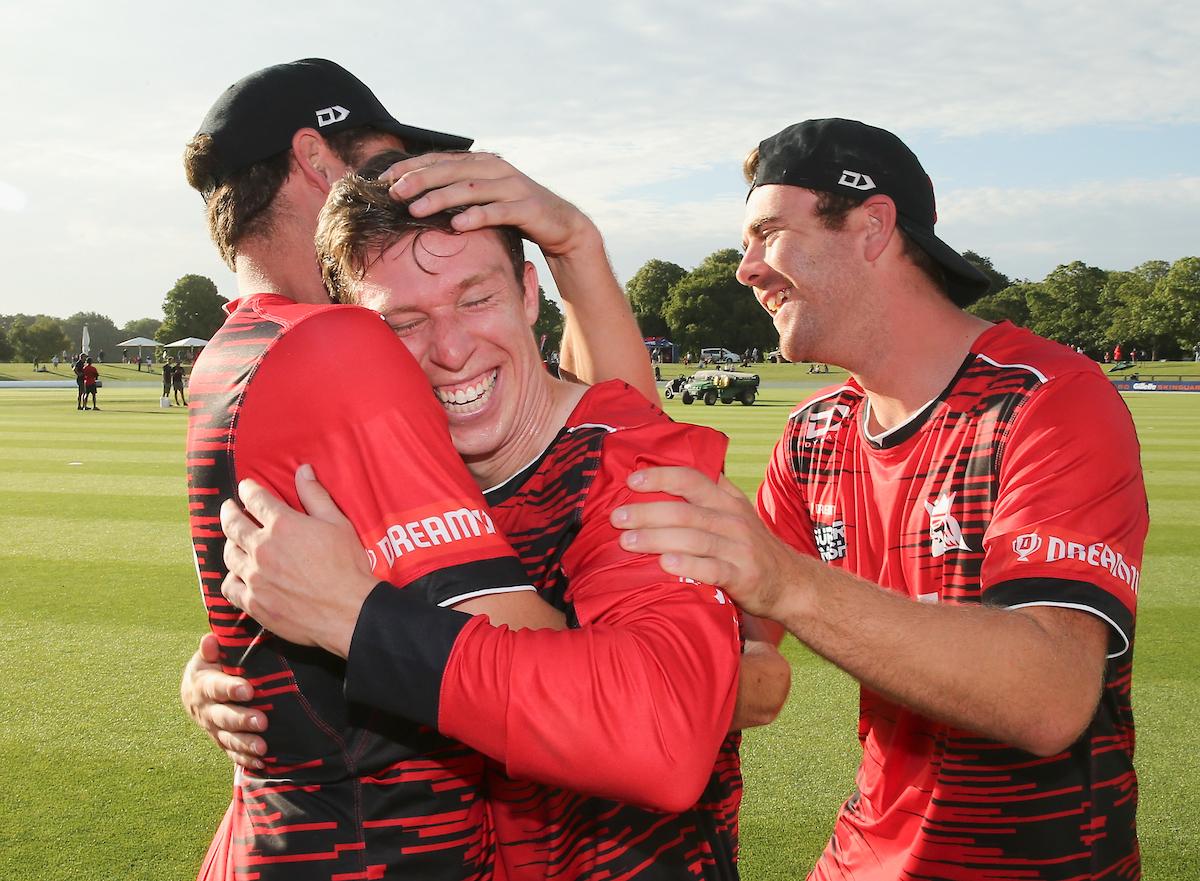