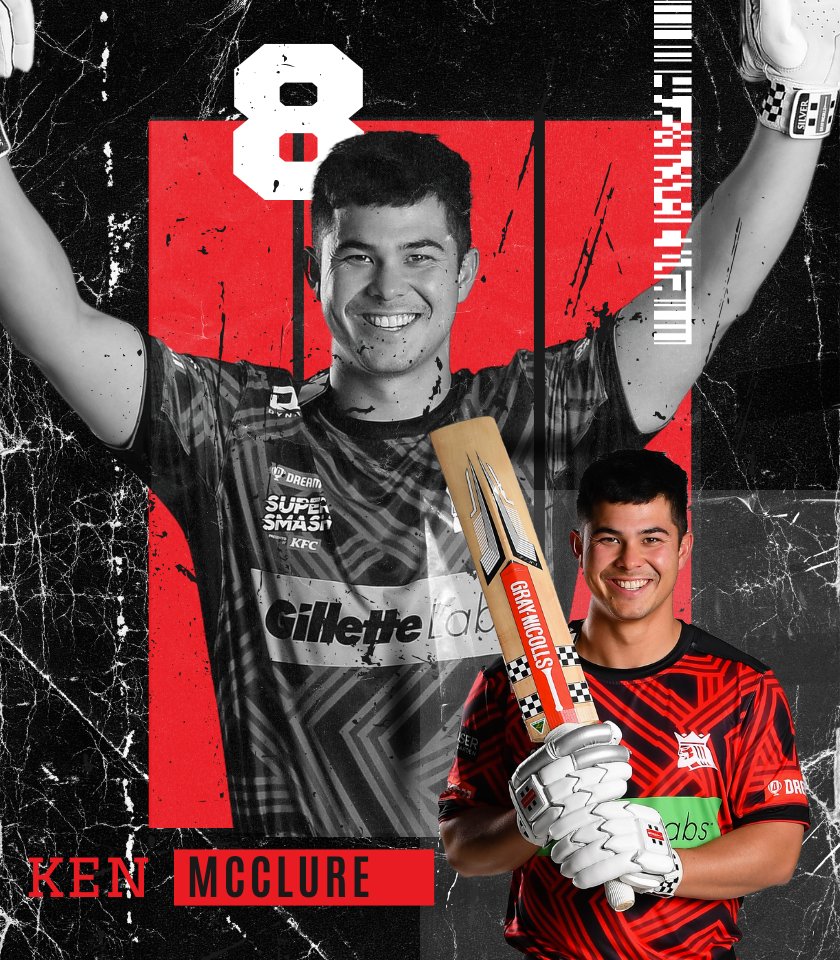 Ken made his Canterbury debut in 2015 after a successful campaign with the New Zealand U19 team. The diminutive Right-Handed batsman has the ability to succeed in all formats. Ken has particularly excelled in first-class cricket having scored 4 first class hundreds including a high score of 210, not to mention also having a 193* to his name. 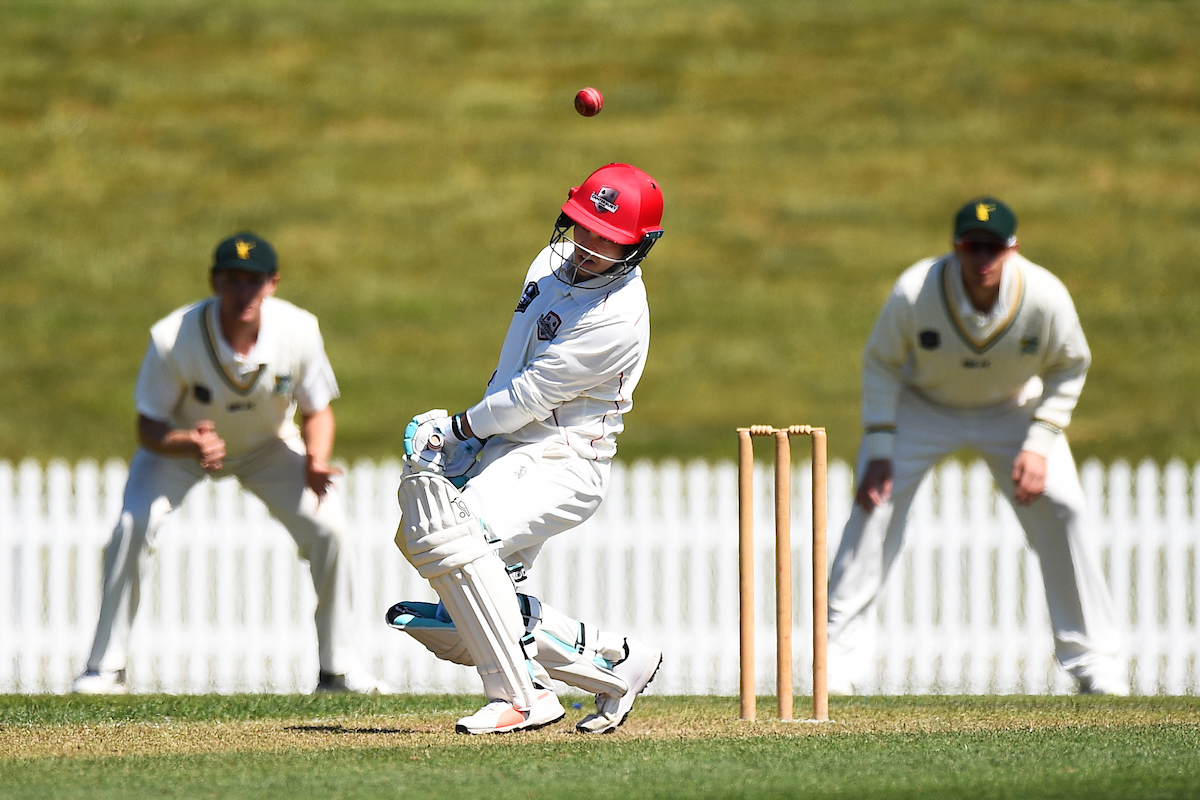 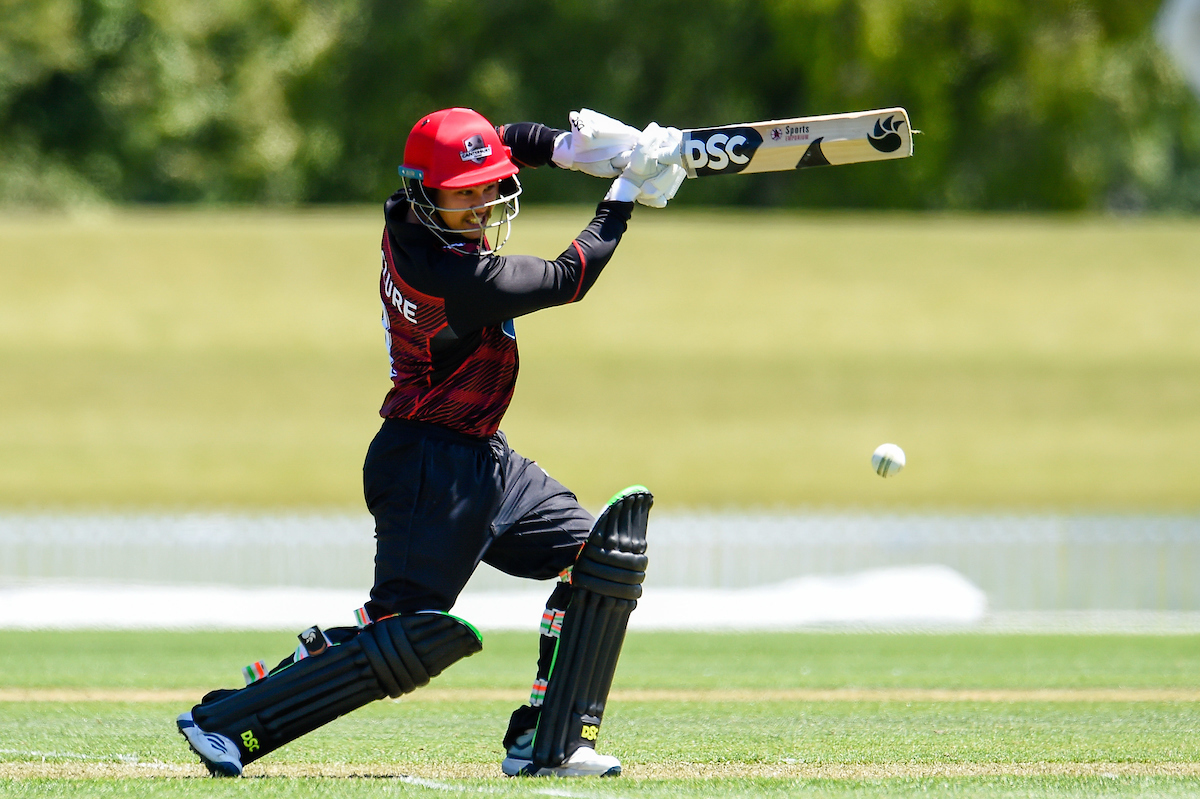 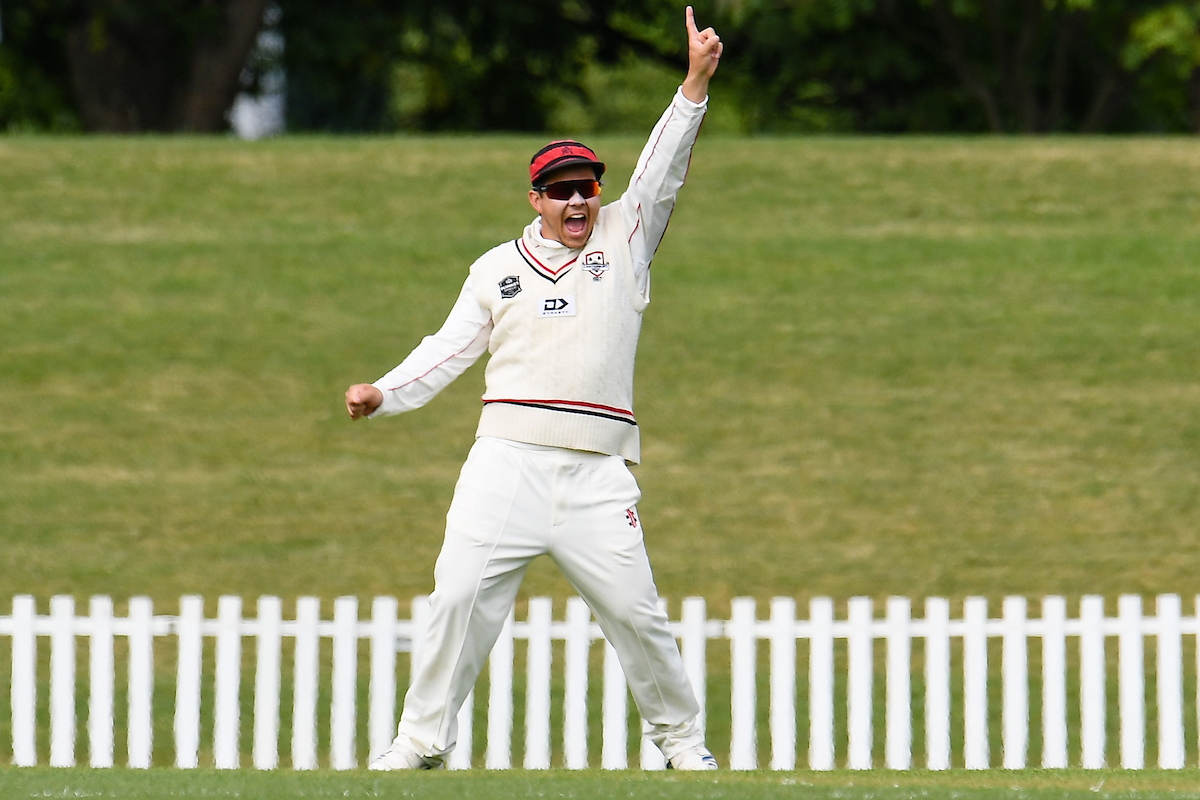