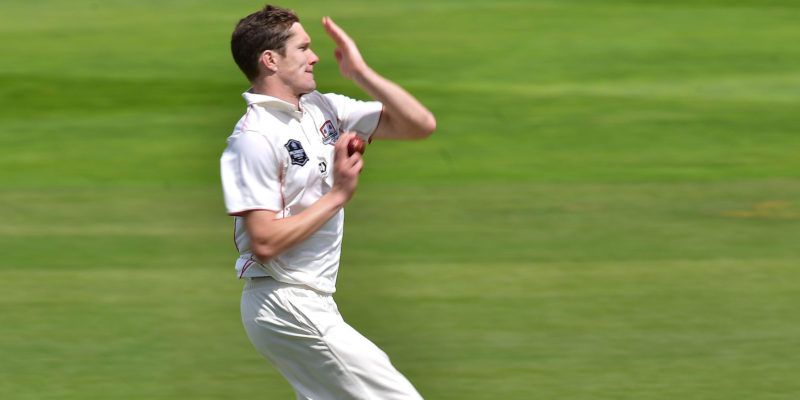 In Hamilton, Northern Districts were sent in by Canterbury at Seddon Park after a frustrating ground delay that saw just 2.3 overs of action before lunch.

As it eventually turned out, it took Canterbury only four overs to get both Tim Seifert and Henry Cooper back in the pavilion, Fraser Sheat and Ed Nuttall both enjoying the conditions, and Sheat adding Bharat Popli with a loaded cordon before another bout of bothersome showers.

The players went off at 58 for three, Joe Carter on 20* and BJ Watling 11* and it was Watling’s resilience that ultimately helped ND recover somewhat through the stop-start session.

The Test BLACKCAP shared a 52-stand with his captain before Carter edged Williams to third slip after a patient 37.

Watling then added 62 with Daryl Mitchell before Watling himself became Williams’ second big wicket, caught behind for the same number.

Mitchell was trucking nicely until he suddenly pulled up lame, after having set off for an innocuous single off Henry Shipley.

Hopping in pain immediately after he had set off, Mitchell retired on 27* in the 55th over, bringing in Scott Kuggelelijn in uncertain times at 166 for five.

Kuggeleijn put on a handy 60 with Katene Clarke before stumps for ND to resume at 226 for five.