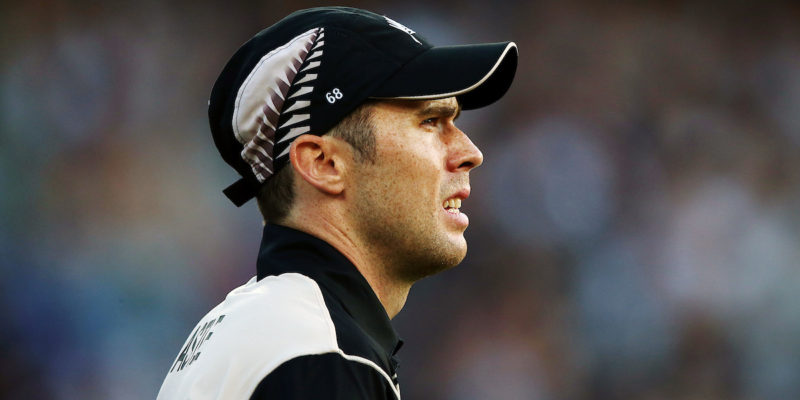 Todd Astle has been named in a 14 man squad for the BLACKCAPS T20 series against Sri Lanka starting next month. It will be the first time in over three years since Todd has represented New Zealand in T20 cricket, after debuting against Pakistan in 2016.

Selector Gavin Larsen said the series represented the start of a new T20 cycle, with nine Twenty20 International series scheduled for the side ahead of next October’s ICC T20 World Cup in Australia.

“Following that amazing ride in the ODI World Cup, it’s exciting to begin setting our sights on another world event,” Larsen said.

“The series in Sri Lanka will be a challenging one against a team who are tough to beat in their own conditions.

“Our T20 team has been pretty consistent over the past couple of years and we’re really happy with the power and versatility we have in this squad.

“Kane and Trent played an enormous role in our recent World Cup campaign and with a big summer ahead, we see it as a good opportunity to give them a rest,”

Southee, Ross Taylor, Colin Munro, Martin Guptill and Ish Sodhi represent the experienced core of the side with a combined 307 T20 International matches between them.

Sodhi, Mitchell Santner and Todd Astle are the three specialist spin options for the three-game series that starts in Kandy on September 1.