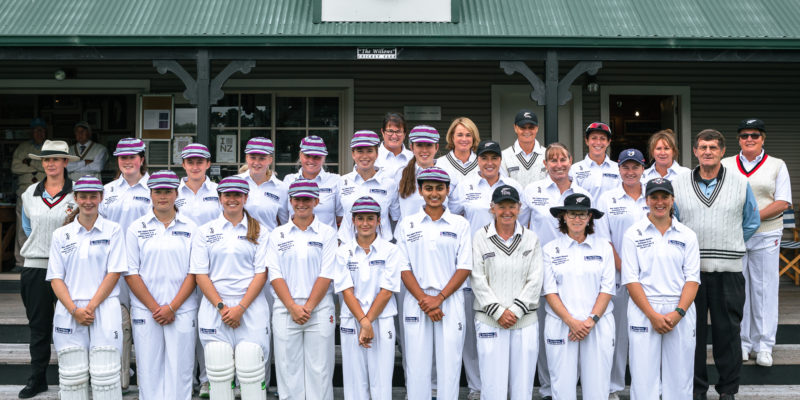 Today, The Willows Cricket Club hosts a former International XI v The Willows School Girls XI in a fixture that is the first of its kind for the club.

Signifying a step in a new direction, The club is investing more time and energy into growing the women’s game and presenting similar opportunities to young female cricketers as they have been doing for high school boys over the last (nearly) 3 decades.

The following was republished with permission from The Willows CC

On behalf of The Willows, I welcome you to this fresh chapter in the Willows history. A condition of my accepting Presidency was the introduction of women’s cricket to which the Founder Mike Dormer agreed on the spot, before engaging with St Hilda’s Collegiate of Dunedin and Christchurch Girls’ High School, who played their first fixture at the ground 3 years ago. The enthusiasm and support were moving, and led to the immersion of women’s cricket and this first women Willowers game involving former First Class and international players and top school cricketers. Early season warm up games for Canterbury Men’s and Women’s teams are played at The Willows and Molly Loe has played for The Willows against the Otago Boys High School XI.

The beautiful ground at Loburn, and the human resources within The Willows have embraced women’s cricket, and women in the life of the club marked by this game on 25 March 2022. In September this year the first of the Arundel cricket scholars, a young man and woman, will come to The Willows, play cricket and work over summer as the first of a new exchange. I thank you for being part of this historic game.

Kirsty Bond has got together an outstanding group of former New Zealand Players and current players to provide a real test of cricket for the Willows School Girls XI. 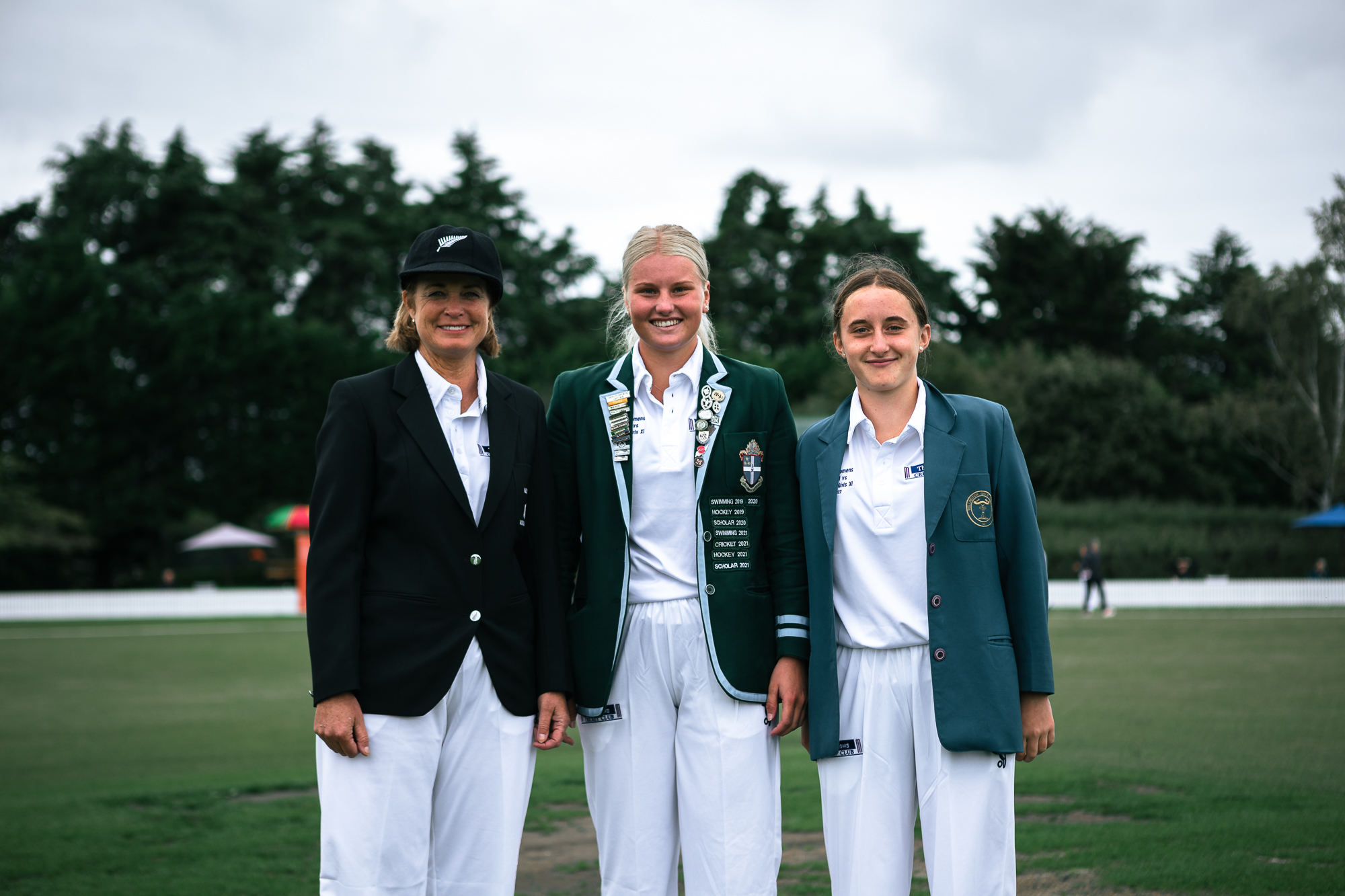 Evan Gray of The Wanderers has put in a lot of work along with Paul Rutledge to make the game a reality. “The Wanderers and Willows are looking to forge closer links as clubs especially in regards to Women’s cricket and the development of the female game – we’re thrilled to announce the selection of Hannah Francis, Dhriti Girish and Kate Chandler who The Wanderers are sending to the Willows to play in this School Girls Selection XI against a Former International XI. The World Cup was the perfect window to commence this and we saw this as an opportunity for three cricketers from Wellington to experience The Willows and meet and play alongside similar age group cricketers from another region” – Evan Gray.