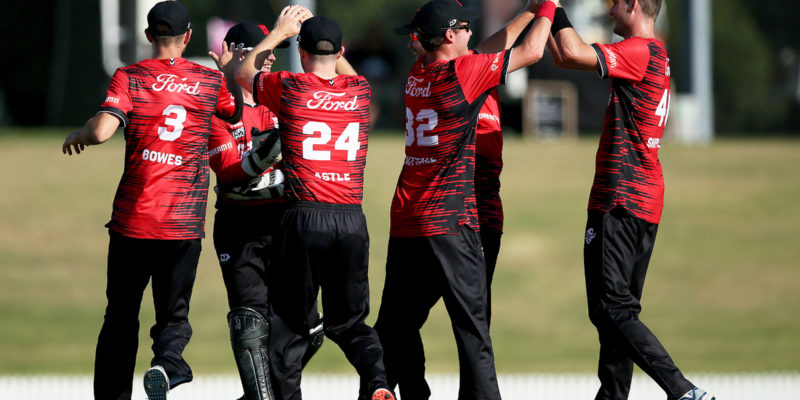 It’s a jam-packed January at Hagley Oval this summer with the announcement of the Super Smash schedule for 2020/21.

The Canterbury KINGS have been dealt the lucky hand and will be the first team to play under the new floodlights when they host the Central Stags at 7pm on Sunday January 10.

“Hagley Oval is one of the best grounds in the country and with lights, it’s just taking it to another level,” he said.

“It’s going to be a great way to say thanks to the community for their support and we’re looking forward to seeing the embankment full of Canterbury fans.”

We’re all locked in for a bumper @supersmashnz season for 2020/21! Five home doubleheaders at Hagley Oval with 4 of those under the brand new floodlights! #WeAreCanterbury #CricketNation

The Canterbury Magicians will also have the opportunity to play under the lights just one week later on Friday 15th January v the Northern Spirit which is set to be the first women’s game under lights in New Zealand.

Make sure you’re signed up to our Cricket Nation newsletter and you’ll be among the first to know when member pre-sales and deals go on sale for both the BLACKCAPS games and our Super Smash and Ford Trophy matches — it’s free to join! Sign up here.

The full Super Smash Schedule can be found here.

Plunket Shield, Ford Trophy and Hallyburton Johnstone Shield schedules are due to be released next week.