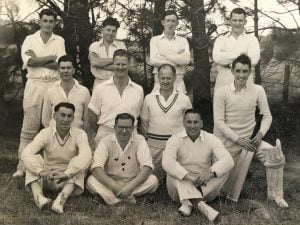 During Noel’s career, he represented South Canterbury over 50 times and played 5 First Class games for Canterbury, with best bowling figures of 3/84 against Auckland in the 1955/56 season.

For South Canterbury he twice took 10 wicket bags as well as 9 five wicket+ bags in a match and is one of three people to have a hattrick at this level, part of a 13 wicket match haul against North Otago in 1954.

Club and representative team mate Barry Rippon maintains the best he ever saw Noel bowl was against Australia in Invercargill for a combined South Island Minor Associations Team in 1959/60. 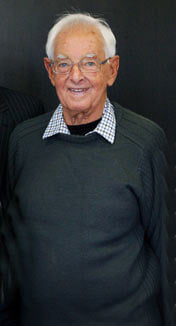 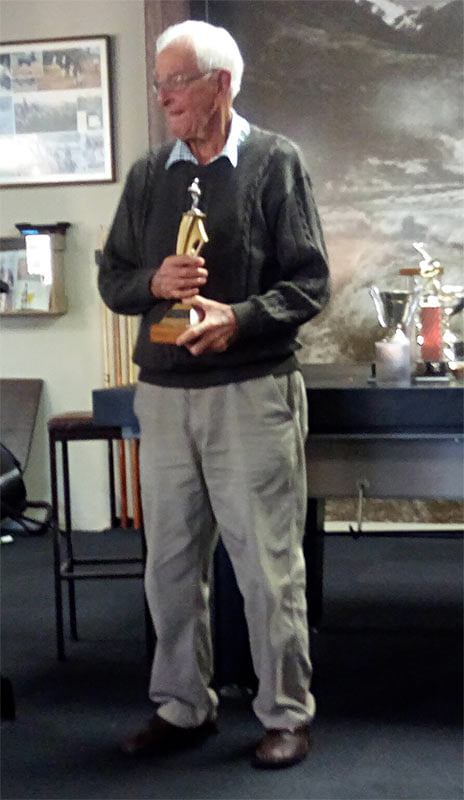 “Jack Alabaster called the team together before the start and laid down the plan for the other bowlers to keep it tight and he would take the wickets! Noel didn’t follow the plan, instead taking 5 for 63 off 30 overs, and Alabaster took none.”

Later in life, Dellow worked as a chartered accountant and was heavily involved in cricket as an administrator at club and district level. Noel served as executive director of the South Canterbury Cricket Association 1996 – 1998 and was awarded life membership of the association in 1998.