It is with great sadness that we have learnt of the death of Shirley Cowles on Thursday 5th March 2020.

Shirley was a life member of Canterbury Cricket Association and in 2003 was appointed a Member of the New Zealand Order of Merit, for services to women’s cricket.

Our sincerest condolences go out to the whole family at this sad time.

The funeral will be held at 2pm Tuesday March 10th at the Lamb & Hayward Westpark Chapel, 467 Wairakei Road, Burnside. 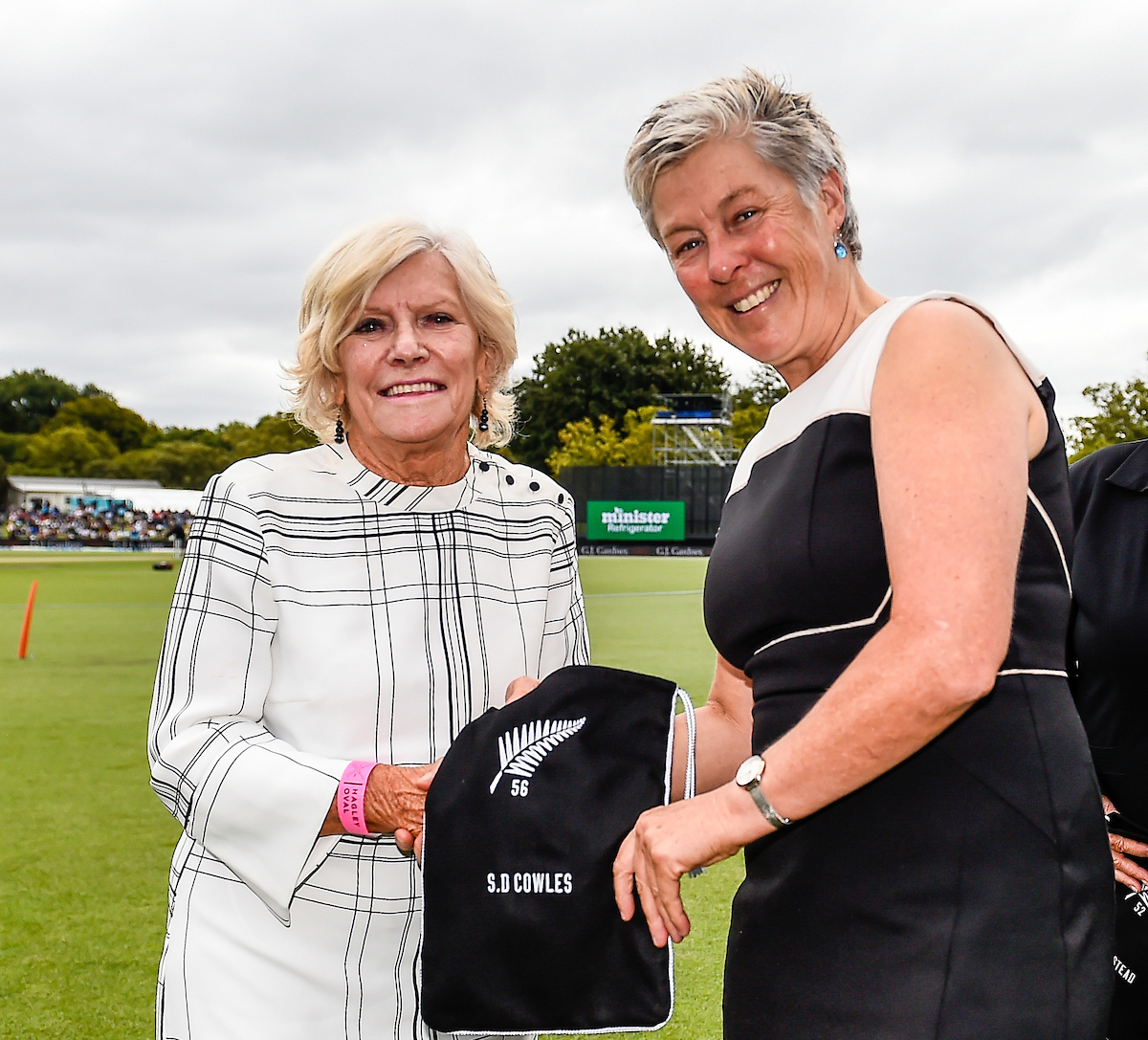