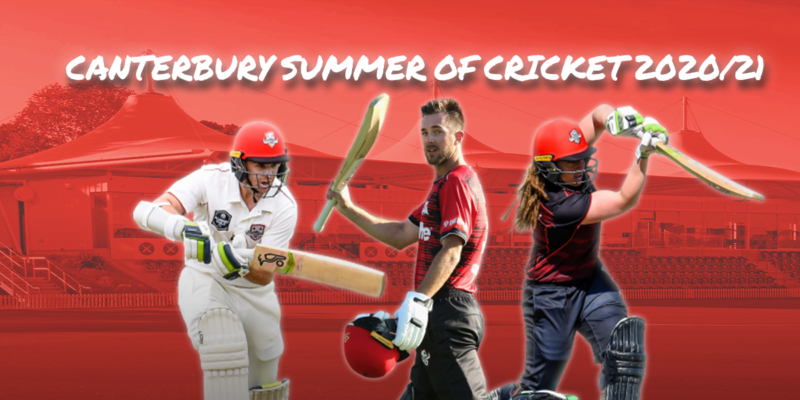 The stage is set for one of New Zealand’s most hotly contested first-class cricket championships in years, albeit under new COVID-19 playing conditions.

Other than six players currently in the UAE for the IPL, all of NZC’s contracted BLACKCAPS will turn out for their domestic teams for the first half of the Plunket Shield — which begins at Eden Park Outer Oval, Seddon Park and the Basin Reserve on October 19.

Despite the stellar cast, entry to the 107th edition of the national title-hunt will remain free to the public.

NZC today revealed the schedules for the historic eight-round first-class championship, together with New Zealand’s twin one-day national competitions: the men’s Ford Trophy and women’s Hallyburton Johnstone Shield. All will feature new playing conditions this season to mitigate risks posed by the COVID-19 virus, and to protect the safety of players and match officials.

NZC Head of Cricket Operations, Richard Brewer said NZC had adopted the majority of the ICC’s COVID-19 regulations — which many cricket followers will have already seen in effect in this year’s northern hemisphere summer.

“This means New Zealand domestic players will not be permitted to use saliva to shine the ball, and umpires will no longer hold the players’ caps or other items of clothing,” said Brewer.

“The new rules also allow for the replacement of players displaying symptoms of COVID-19 during a match, with the option for the player to return to the game following a negative result.

“These measures will be overseen by the Match Referee and Match Officials, and have already been successfully piloted in pre-season warm-up fixtures between domestic men’s sides.”

Four rounds of Plunket Shield will be played before Christmas, ushering the championship to its midway point before players swap their whites for the coloured clothing of high summer.

The Wellington Firebirds will begin their championship defence at home against Canterbury while last season’s runners-up the Central Stags will need to be close to their best early in the season with tough away fixtures against Northern Districts and the Auckland Aces — each likely to be teeming with BLACKCAPS.

Six rounds of the 10-round Ford Trophy will then unfold ahead of the Super Smash holiday season window, and will test the depth of the squads as international stars and next-tier players disperse for national duty.

In a change from the past two summers, the centralised Lincoln rounds have been replaced by teams playing each other twice in the space of three days at each host venue.

The Ford Trophy notches its 40th year as a round robin this season and the business end will come when the competition resumes in mid-February. The last four rounds will no doubt determine which sides meet in the midweek 2 v 3 Elimination Final on March 3, followed by the Grand Final on Friday March 5 which will also be live on Spark Sport.

Whilst the Plunket Shield begins in just under a fortnight, the women’s Domestic summer begins a month later on November 21 with the first of the Hallyburton Johnstone Shield’s traditional back-to-back weekend games and a swathe of WHITE FERNS available.

All teams will play six rounds of one-dayers before Christmas and the Super Smash, and their last four rounds in February and March will seal who gets to contest the 2020-21 Grand Final on March 28.

Said Brewer, “After the impact of COVID-19 on the back end of last season, I think we all feel truly grateful to be able to play sport, and offer New Zealanders the chance to see so many quality players and matches this summer.

“We’re hoping the chance for the community to come together and enjoy live sport again will spur more people to pop down to enjoy the action in person, particularly with so many matches falling on a weekend.”