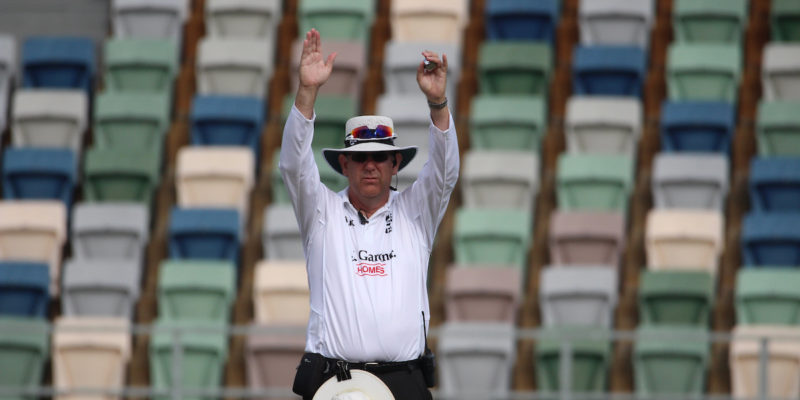 NZC’s Match Officials list has a familiar feel for the upcoming season with the International, National and Reserve Umpire Panels remaining unchanged for 2020-21.

However, with the ICC outlining there won’t be a requirement for non-neutral umpires in home Tests due to Covid-19, our International Panel umpires could well be used for BLACKCAPS Tests.

This would open the door for greater opportunities for those on the Reserve Panel to step up to First-Class level.

“It’s great to be able to announce a settled umpiring group for the season ahead,” said NZC Head of Cricket Operations Charlie Brewer.

“Our top umpires have been doing a superb job for several years now and it’s an exciting prospect for the International Panel to stand in home Tests.

“We have full faith that the Reserve Panel can step up, if required, to fill the gap at First-Class level and know this will provide that group with valuable match experience.”

Kim Cotton continues to pave the way for female umpires in the country, retaining her spot on the Reserve Panel for the season ahead.

“Kim is going from strength to strength with her umpiring and it was fantastic to see her stand in the ICC Women’s T20 World Cup Final earlier this year,” Brewer said.

“She retains her spot on the Reserve Panel and will continue her development as our top female umpire in the country.”

Former international umpire and NZC Umpire Coach, Tony Hill, is a new addition to the NZC Match Referee group, with the rest of the list returning for another season.

Chris Brown, Shaun Haig and Wayne Knights will also serve on the National Panel when available.