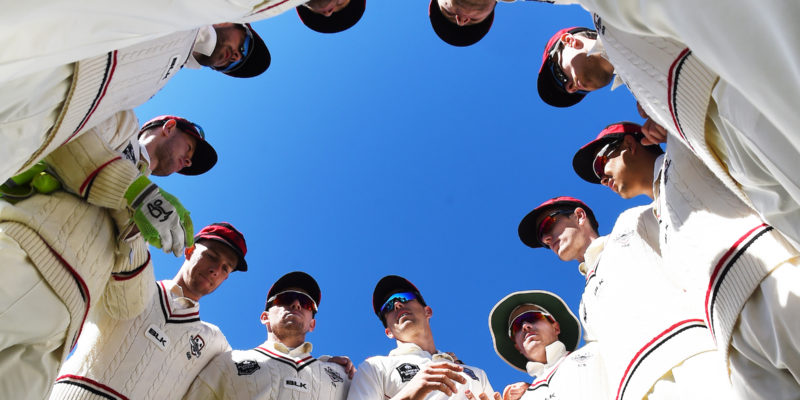 All eyes will be on BLACKCAPS’ all-rounder Daryl Mitchell on Monday when Canterbury travel up to the Basin Reserve for a Plunket Shield matchup against last year’s champions, the Wellington Firebirds.

The 29-year old all-rounder, who has played 70 first class matches including one International Test, is set to make his Canterbury first class debut wearing cap #612.

Peter Fulton, who is also making his head coaching debut, understands the value Mitchell brings to the playing squad.

“Daryl has fitted into the Canterbury setup seamlessly,” Fulton said.

“He’s a quality player to have around the team and I’m sure he’s set for a big season with us.”

This match shapes up to be an exciting start to the season with both teams winning a game each in their two Plunket Shield clashes last season.

Canterbury will go back to the Basin with memories of Devon Conway’s 327* while Wellington will try and forget their Mainpower Oval visit when they were crushed by a weight of red and black runs as Canterbury wrapped up an innings victory.

“The team are excited about getting out and playing some cricket,” Fulton added.

“It’s been a long winter and the uncertainty of the season ahead has added some extra anticipation.”

The first half of the Plunket Shield competition will see sides fighting for an early advantage on the red-ball points table before all teams switch to white-ball mode for The Ford Trophy in late November.

Canterbury Skipper, Cole McConchie knows the importance of starting the season on a positive note.

“I’m really looking forward to the opening round tussle with Wellington,” he said.

“Because of the split in the red-ball season, it’s extremely important for us to get off to a good start if we want a solid chance of bringing the Plunket Shield home.

“Come March, it’s key to be in the hot seat and have teams chasing you.”

With Todd Astle retiring from red ball cricket last season, wicket-keeper batsman Cam Fletcher has become Canterbury’s most capped player and will walk out for his 50th first class appearance for Canterbury on Monday.

Henry Nicholls, Andrew Hazeldine and Henry Shipley were all unavailable for selection due to injury or illness.

Play gets underway from 10.30am at the Basin Reserve on Monday, spectator entry is free.