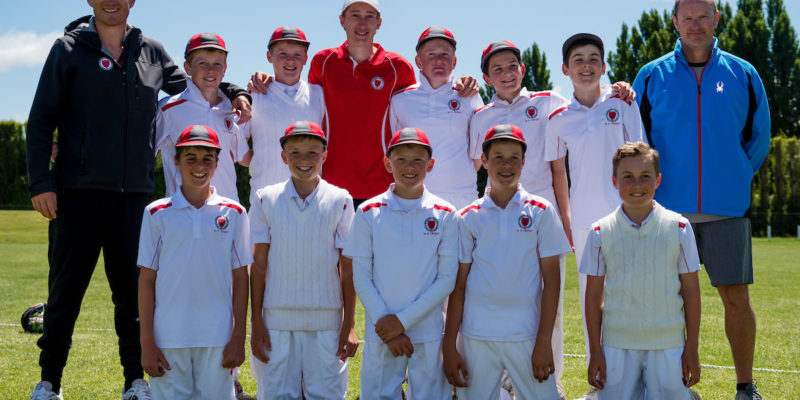 Hereworth were top on the standings going into the final round. Medbury had to beat Hereworth in order to finish with equal points, with net run rate deciding the winner. After scoring 120/8 off their 20 overs, Medbury were able to restrict Hereworth to 98/8 and finish with a superior run-rate to lift the trophy.

Coach John Ogston said, “It was a pleasure for all involved in the Lincoln-based tournament to be able to use the impressive facilities New Zealand Cricket has to offer. The standard of cricket was extremely competitive with the six teams involved having qualified from the their respective district. What pleased me most was seeing our boys respond under pressure and the support they gave their team mates in tightly fought contests.”