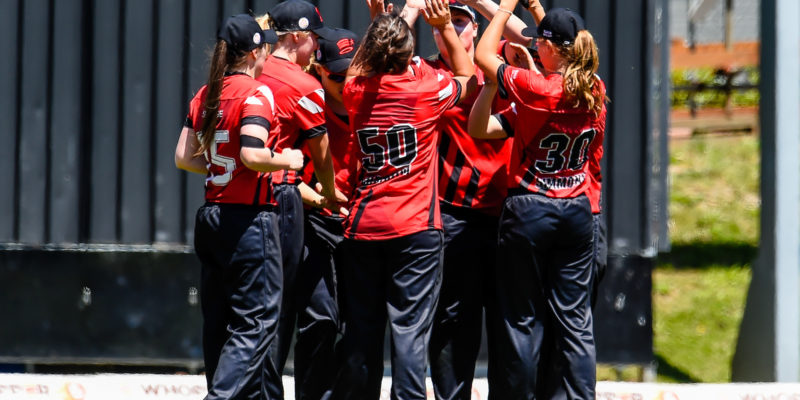 WHITE FERNS captain and long time Magician Amy Satterthwaite hailed the new agreement and said it was a major step forward for the women’s game.

“I know people tend to focus on the White Ferns’ contracts, but the investment in domestic and developing players is an important step forward for women’s cricket in New Zealand.

This is an agreement that recognises the need to grow the game at grassroots and domestic level in order to produce White Ferns, who excel on the world stage.”

The 9 players offered contracts are:

The Canterbury Magicians first fixture is on the 16th of November against the Northern Spirit at Hagley Oval.