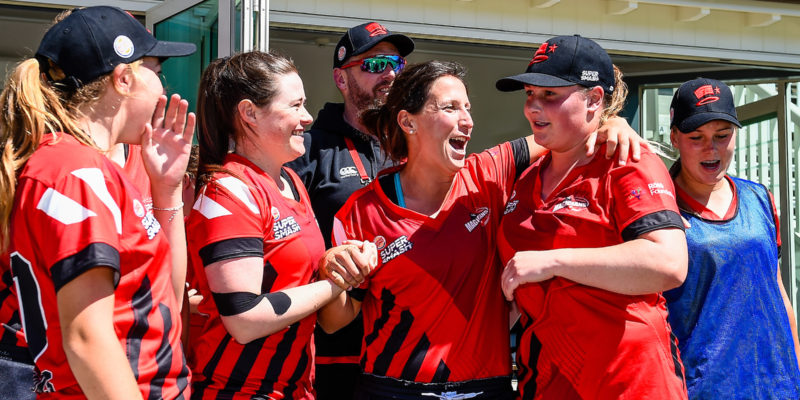 It all starts with a bang with our Canterbury Magicians taking on the Central Hinds at 10am, followed by the Auckland Hearts at 4pm on Friday December 13th in Lincoln for the women’s Dream 11 Super Smash centralised round.

The Dream 11 Super Smash then continues Sunday with our Free Entry double-header at Hagley against Wellington, where our men and women play back to back in what will no doubt be an action-packed spectacle at Hagley Oval.

Last season our Magicians were one ball away from lifting the title, which they will no doubt be aiming to better again this year. With Amy Satterwhaite and Kate Ebrahim on maternity leave the Magicians will welcome back Lea Tahuhu with open arms as she returns from her Australian Big Bash campaign with the Melbourne Renegades. Tahuhu has been on fire for the Renegades and Magicians fans will be hoping she continues her hot form when she puts on the new Magicians kit.

On Tahuhu’s return, coach Ben Rapson said, “Not only does she bring her firepower and pace with the ball but she also adds a lot of experience to a relatively young squad. She’s been in some great form in the Big Bash and hopefully she’ll be able to replicate that here for the Magicians”.

Another potential addition to the Magicians bowling line up is young spearhead, Georgia Edge, who could potentially make her Magicians debut this weekend. The young left-arm seamer has impressed Rapson in her pre-season form and could get the nod this Friday.

The Magicians Squad for the women’s centralised round of the Dream11 Super Smash: