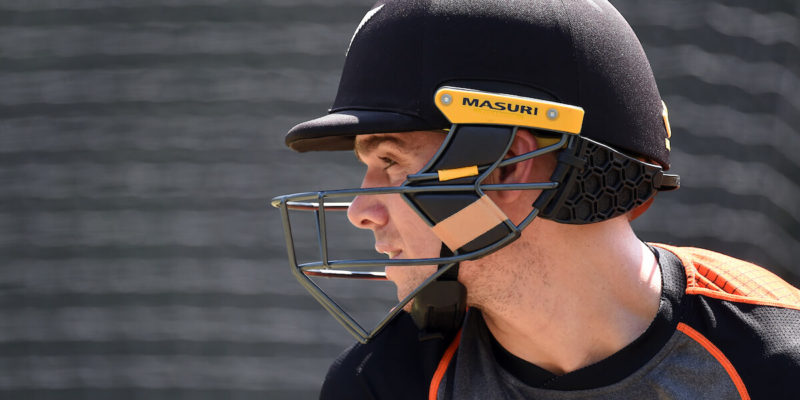 Tom Latham will lead a cast of current BLACKCAPS, World Cup stand-by hopefuls and some familiar old faces in a New Zealand XI squad named to face an Australian XI in Brisbane early next month.

Latham is joined in the side by fellow ICC Cricket World Cup 2019 selections Henry Nicholls, Matt Henry, Jimmy Neesham and Tom Blundell for three 50-over matches on May 6, 8 and 10.

Selector Gavin Larsen said the games would provide a valuable opportunity for the squad.

“It’s an exciting challenge ahead of this group who I know will relish the chance to take on the Australians at home,” Larsen said.

With nine World Cup squad members currently at the IPL and Ross Taylor set to play one-day county cricket in England before the tournament, the New Zealand XI squad features a host of players vying to be considered as back-up options for the World Cup.

“The matches will be a stern test and provide quality preparation for those players bound for England and a great opportunity for the rest of the squad to show their wares.

“Every player in the squad, apart from Will Young, has played for the BLACKCAPS and we’re backing them to give a good account of themselves.”

Tim Seifert, Adam Milne and Corey Anderson were not considered due to injury.