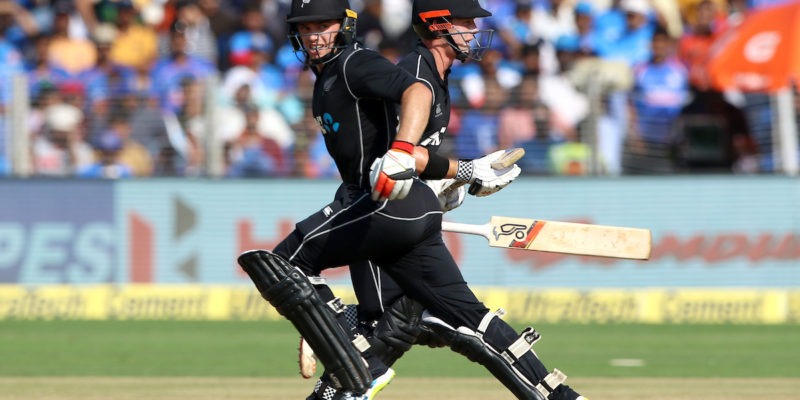 Canterbury cricketers Tom Latham, Henry Nicholls and Matt Henry have all been selected in the BLACKCAPS squad to travel to England for the ICC Cricket World Cup in May this year.

Todd Astle’s name was in the mix for a fourth Canterbury representative, but unfortunately, the selectors have gone with fellow countryman and leg-spinner Ish Sohi. Some saying his experience in ODI’s being the difference.

New Zealand is the first country to name their squad for the England and Wales based tournament in May, June and July; the announcement taking place at Tai Tapu School in Canterbury, in a nod to former pupil and World Cup debutant, Henry Nicholls.

Ross Taylor is set to become the seventh New Zealander to play at four Cricket World Cups, while it will be the third time at the 50-over showpiece for Williamson, Tim Southee and Martin Guptill.

Trent Boult, Matt Henry and speedster Lockie Ferguson round off the pace-bowlers with Mitchell Santner and Ish Sodhi selected as the spinners.

Tom Latham will continue as the first-choice wicket-keeper with Wellington’s Tom Blundell named as the back-up keeper.

Colin de Grandhomme and Jimmy Neesham have claimed the seam-bowling all-rounders spots, while Nicholls and Colin Munro are the other specialist batsmen.

Coach Gary Stead said it was a proud day for all involved, not least the eight players who will be attending a World Cup for the first time.

“The World Cup is the pinnacle of cricket and to be the first nation to name a squad for the tournament is really exciting.

“I’d like to congratulate all the players selected. To represent your country at a World Cup is a huge honour and I know the entire squad and support staff are looking forward to the challenges ahead.

“As with any squad named for a major tournament, there’s had to be some tough calls and there will be some disappointed players.

“The key for us was finding the right balance for the squad and making sure we had our bases covered for what is going to be a very competitive World Cup.

“As a one-day unit we’ve been pretty consistent over the past few years and possess a very experienced group of core players, proven at the top level.

“We will have three training camps through April which will involve many players who are not in this squad as it’s important they’re ready on stand-by should we lose anybody in the lead up to or at the tournament.”

The BLACKCAPS will hold wider-training camps in Lincoln on April 15-16, April 23-24 and April 30 – May 1, before a New Zealand XI squad will head to Australia for three unofficial one-dayers in early May.