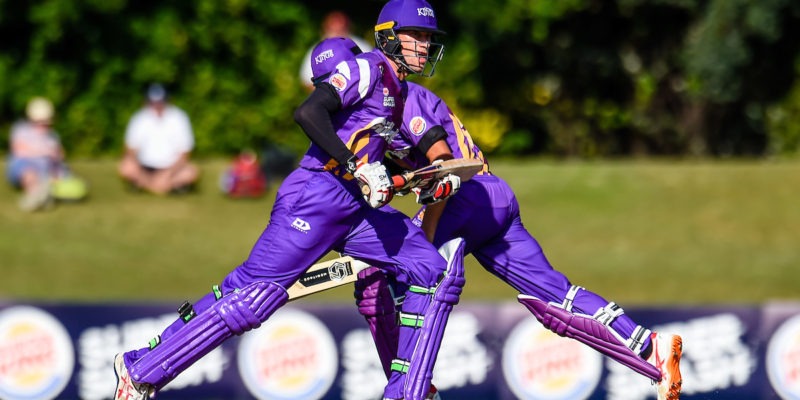 The Big Picture
A disciplined bowling effort led by skipper Cole McConchie and Kyle Jamieson, followed up by a batting clinic from Chad Bowes gave the Canterbury Kings back-to-back wins for the first time in the Super Smash, as they finished their T20 season with a comfortable seven-wicket win over the Wellington Firebirds at Hagley Oval on Saturday.

The Firebirds could simply never get out of first gear batting first, and only a late-order flourish could see them reach 132 in their 20 overs. McConchie bowled his overs up front and claimed three of the first four wickets to fall, whilst Jamieson built a healthy lead as highest wicket-taker by running through the middle order, taking three for himself. Bowes then cut loose on his way to a rapid half-century, his second for the tournament, as the Kings cruised to victory with three overs to spare.

The Volts’ surprise win over the Knights in Hamilton meant the Kings, unfortunately, finished last in the Super Smash for this season, but a couple of wins on the bounce will give them some added confidence heading back into the Plunket Shield in a couple of weeks’ time.

Excellent Canterbury bowling effort keeps Firebirds in check
It was another stunning day in Christchurch as the Firebirds elected to bat under blue skies. McConchie struck straight away in the first over, removing the dangerous Michael Bracewell after firing the ball down the leg-side and catching him off-balance, with Cameron Fletcher effecting a sharp stumping. It was a smart spell from McConchie, who also bowled Tom Blundell with a ball that went straight on, before providing Fletcher with his second stumping as Luke Woodcock walked right past one to give the captain three for 28 from his four overs. By the half-way stage Wellington were staggering along at 67 for four. 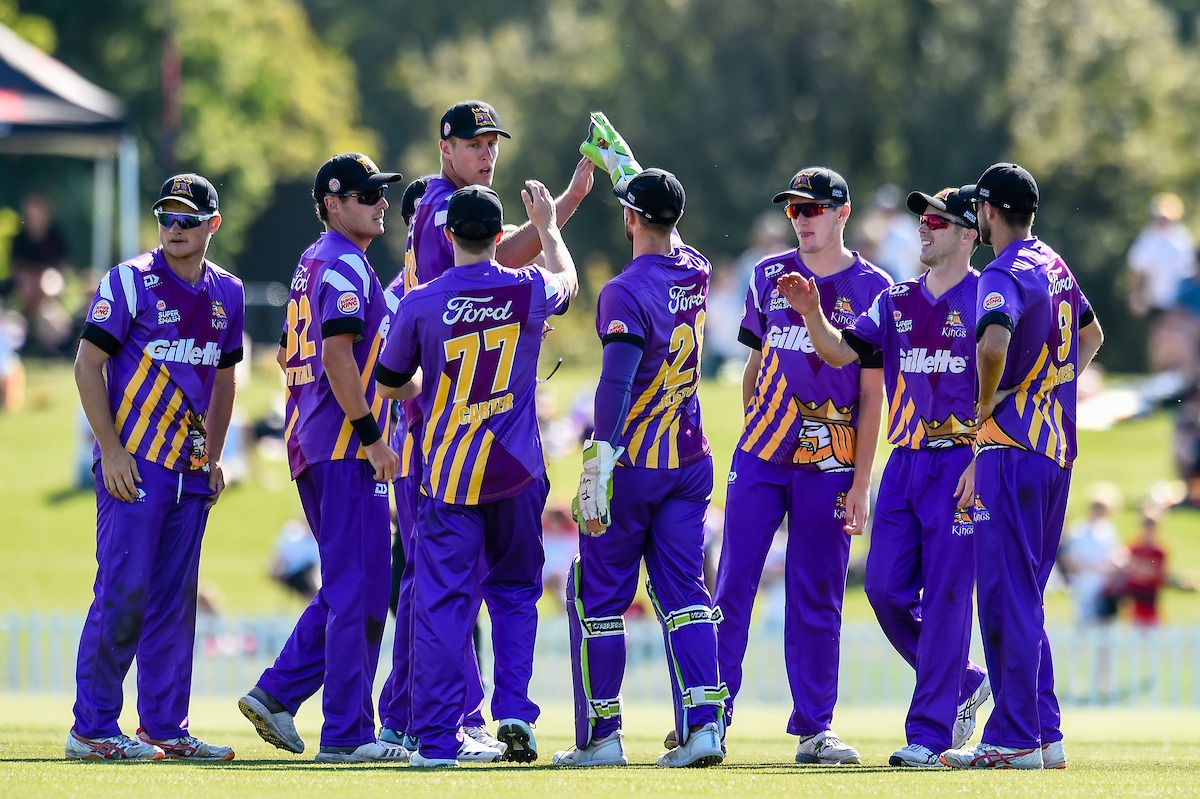 Malcolm Nofal offered some resistance with 28 but eventually held out to deep mid-wicket off Jeremy Benton as he and spin partner Todd Astle, on return from Black Caps duty, applied some good pressure through the middle overs. When Jamieson returned to pick up the wickets of Lachlan Johns and Rachin Ravindra, both also caught in the deep, he had taken his wicket tally for the season to 22 in 10 matches and the Firebirds were struggling at 105 for 7 in the 18th over. It took some late hits from Logan Van Beek and Jeetan Patel at the end to get them to 132 for 8 off their 20 overs, still well below par.

Belligerent Bowes steers Kings to comfortable win
Stephen Murdoch picked up where left off in the previous match against the Volts, whilst Bowes
again showed his capabilities with the bat as the Canterbury openers made light work of the chase of
133. Bowes was in an especially belligerent frame of mind, slamming Rachin Ravindra for three fours
and one six over long off in the fifth over which went for 19 runs. The Firebirds skipper Hamish
Bennett had given a bowl to almost half his side by the ninth over and the move eventually paid off,
with Murdoch out caught for 26 off Van Beek, ending the stand at 67.

Bowes continued on his way though, bringing up his fifty with a glorious cover drive off Van Beek,
reaching the mark in just 28 balls. The majority of his boundaries came on the leg side where he look
very assured, while his driving was excellent when provided with the length as the Firebird’s bowlers
struggled to contain him. He was eventually dismissed with the end in sight, caught and bowled off
Woodcock, but not before having made 72 off 43 balls with eight fours and two sixes. Andrew Ellis
then finished things off with an unbeaten 23 as the Kings swept to the total with three overs and
seven wickets to spare, as the sun set on their Super Smash campaign.