Keep up with the Cantabs – Ken McClure 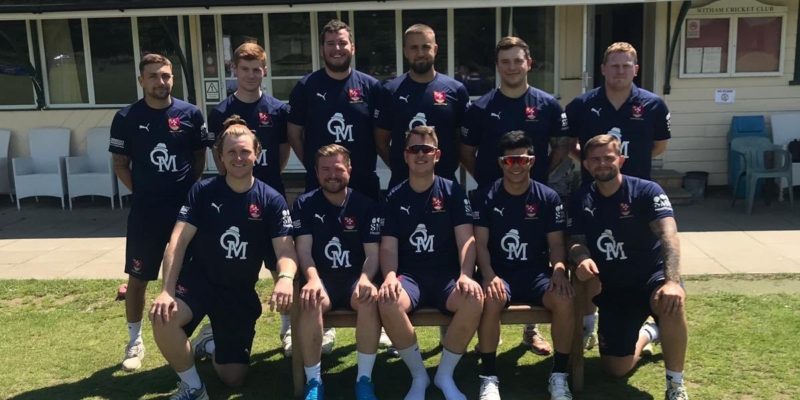 So you’re playing for Witham Cricket Club? What’s the team and the town like?

Witham is a small village/town about 15 minutes out of Chelmsford and about 40 minutes train from London. The Witham town itself is very small with only one Main Street with a few cafes, restaurants and pubs on it. Witham CC would be best described as a family club with most of its players being from Witham or close by. The club has the ambition to play in the premier league and we are currently on track to winning the league and gaining promotion so fingers crossed.

A man known for his batting, rather than bowling – I see you’ve been taking a few wickets?

It’s been nice to work on my bowling and to bowl a decent amount of overs in games. It’s something that I enjoy in the nets but to get overs in a game has been good for my own development and to also keep me in the game. It’s been a bit of a running joke with the guys, they call me the bowling all-rounder because for a bit my bowling was going better than my batting.

Have you managed to do a bit of travel while over there? Any plans before coming home?

Have done a little bit – followed the Blackcaps around for the midweek fixtures, went to The Oval, Birmingham, Durham and Manchester with Blake Coburn, Leo Carter and Henry Shipley. Annabelle my girlfriend came over for two weeks and we went to London and Mallorca in Spain whilst she was here. In the next couple of weeks Leo, Blake and I are off to Nice/Monaco and then to Berlin a week before I come home which will be a nice way to sign the winter off with.

I think the biggest difference in the leagues over here are the duke ball and the rules. Certain leagues play timed cricket with a mix of 50 over and T20 games during the season. Most grounds over here usually have sight screens and electronic scoreboards, they don’t share the ground in winter with say a rugby or football ground back home .