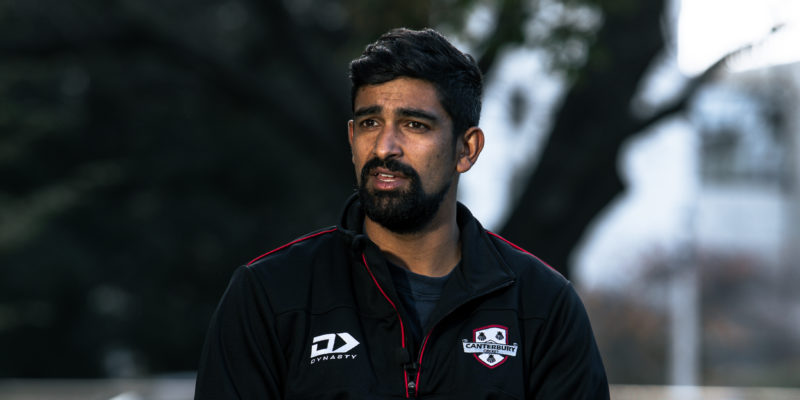 BLACKCAPS leg-spinner Ish Sodhi has confirmed his shift from Northern Districts to Canterbury for the upcoming 2022/23 season.

Sodhi has been living in the garden city with his family for the last 5 years and has decided to fully entrench himself in the tapestry of the city by pulling on the red and black this summer.

Speaking of the move, Sodhi said,

“It was a really tough decision, being from one association for all my life, I leave with a heavy heart. But to be in position where I can be bold enough to make that decision speaks a lot of my development at ND.”

“Family has played the biggest part [in the move south] Being down here for the past few years and my daughter is just about to turn two years old so I just wanted to be home a bit more and spend more time with the family.”

Canterbury head coach, Peter Fulton is excited to have one of the world’s best wrist spinners at his disposal for the upcoming season,

“Clearly, we are delighted to secure the services of Ish for the 2022-23 season. He lives in Christchurch and has a young family, so I am really pleased he has now decided to play his cricket for Canterbury.”

“I am really looking forward to working with Ish and can’t wait to see him on the field at Hagley Oval wearing red and black.”

Fulton said he is looking forward to getting the best out of Sodhi, as he chases Test honours,

“I know Ish harbours ambitions to play test cricket again so hopefully a new challenge will be exactly what he needs to achieve that goal.” 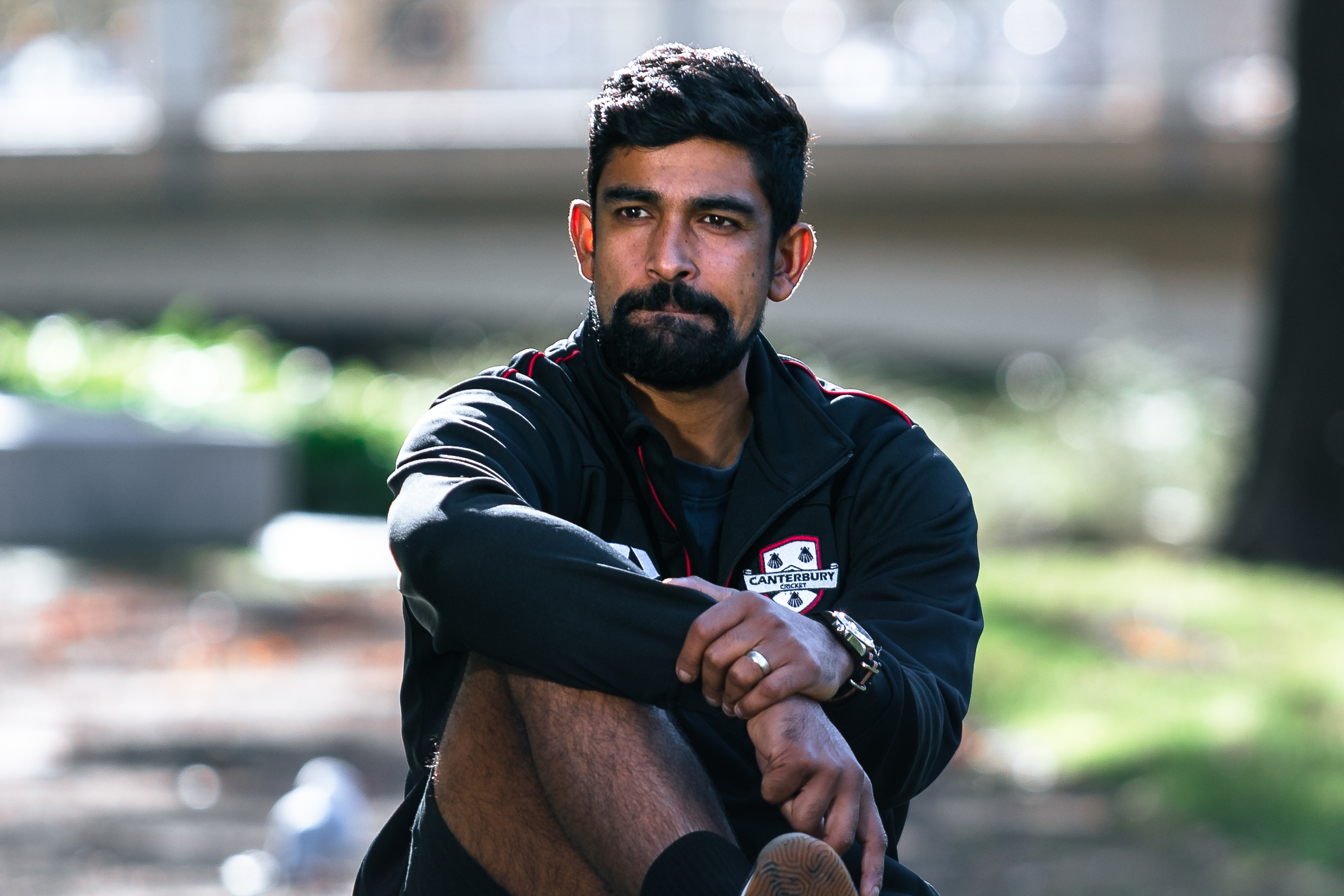 Canterbury’s bowling coach, Brendon Donkers is thrilled to have such a selfless professional at his disposal this year

“I’m excited for Ish to be joining our group. He’s a quality guy and from what I’ve seen, he always gives a lot of himself to the team – others are going to feed off that.”

“He’s a proven international white ball bowler and I know he remains aspirational about playing test cricket, so I look forward to working with him to achieve that.”

Canterbury Captain Cole McConchie is pleased to be taking the field on the same side as Sodhi for the upcoming season, as he is full of praise for the Indian born spinner

“yeah, really exciting to be adding Ish to our squad. Guys that have played against him and with him over the years know the quality he brings on the park. He’s a real match winner and natural competitor so I’m looking forward to him wearing the red and black.”

“Alongside his on-field skills, he’s just a quality person and someone who is great to share a changing room with. We can’t wait for Ish’s future in Christchurch.”

Sodhi has committed to playing his club cricket for Old Boys Collegians CC, after becoming familiar with OBC through the use of their training facilities during his months in Christchurch. He joins Canterbury and BLACKCAPS teammates Edward Nuttall, Cam Fletcher, Todd Astle and Sean Davey.