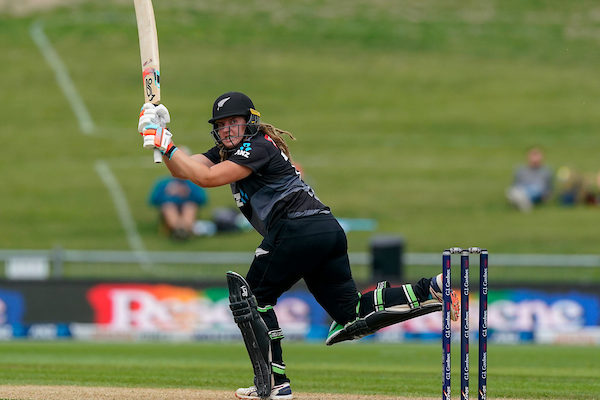 New Zealand Cricket has released their Men’s and Women’s International Cricket Contracts for the 2021/22 season, with 7 Canterbury players earning contracts across the BLACKCAPS or WHITE FERNS.

Daryl Mitchell has earned his first BLACKCAPS contract, alongside Frankie Mackay for the WHITE FERNS, after both have showed strong domestic form for Canterbury this season.

Mackay’s inclusion comes off the back of a strong 2019-20 that peaked in Napier with her match-winning double of 46 runs and two for 20.

WHITE FERNS head coach Bob Carter said he was looking forward to an England tour over the winter and was mindful of the ICC Women’s Cricket World Cup, to be played in New Zealand, on the horizon.

“Frankie’s performances last season were very encouraging and we’re looking forward to working closely with those two over the winter.”

In the BLACKCAPS, Mitchell reeled off his maiden Test and ODI centuries and played his part across all three formats this international summer.

Tom Latham, Henry Nicholls, and Matt Henry have all retained their BLACKCAPS contracts for 2021/22.

The contracting process has been completed as outlined in the Master Agreement, where the overriding criteria is a players likely playing value to NZC for the contract year ahead with some emphasis on their performance in the previous 12 month period.  As part of the formal contracting process, the NZCPA was consulted and confirmed the process, as outlined in the Master Agreement, was adhered to.

The WHITE FERNS begin their winter training programme with a camp at Lincoln University, starting on June 7 whilst the BLACKCAPS are about to start their  Tour of England followed by the World Test Championship on June 18th.