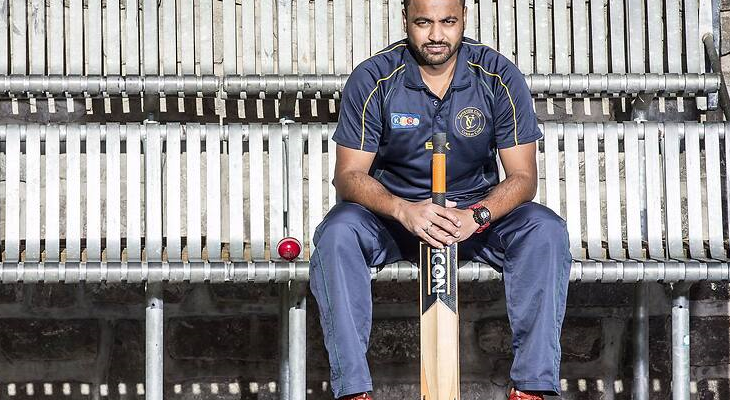 Canterbury Cricket and Mainland Football are delighted to announce the appointment of Hussain Hanif to a newly created Ethnic Diversity and Inclusion Programme Manager role.

The role has been funded from the Christchurch Foundation’s Sports Inclusivity Fund, which was established with a significant gift from New Zealand Cricket.  The New Zealand Football Foundation has also contributed.

A research project was undertaken in 2020 into the barriers to entry for sport and recreation for ethnic minorities in Ōtautahi Christchurch.  The establishment of this role is a key outcome of that work.

Hanif will work across both sporting codes, which are two of the most popular sports in the region, and are widely played by ethnic communities.

Canterbury Cricket and Mainland Football are delighted to be able to work together in such an important space. Both sports recognise that there is much to do to make everyone feel more included.  Hanif will also be focused on increasing the number of boys and girls, men and women participating across all levels of the two codes.

“The opportunity to work more closely with our ethnic communities has come from the tragic events of March 15th. Sport has a wonderful ability to bring communities together. Both cricket and football were impacted by the tragedy, and it feels right to work together on a project like this, albeit delayed by COVID,” said Jez Curwin, CEO of Canterbury Cricket.

Mainland Football CEO Julian Bowden added, “We are thrilled to have been able to get Hussain on board. He adds depth to both our organisations and brings focus so to ensure that we are connecting with everyone that wants to play, no matter what the level.”

Hanif said he’s excited by the opportunities the new role presents to break down barriers and bring social change through sports.

“What Mainland Football and Canterbury Cricket are working to achieve is for cricket and football to become inclusive of all.

“This is a unique opportunity to have direct impact within specific community groups while using my experience across two sporting codes in Christchurch.

“I appreciate there is a lot of work to be done but that is the exciting part.”

Hanif is scheduled to start in the role from 24th February 2021.

His role is funded from the Christchurch Foundation Sport Inclusivity Fund. Anyone wanting to contribute can do so by visiting: www.Christchurchfoundation.org.nz