Canterbury to take on reigning champs in round three 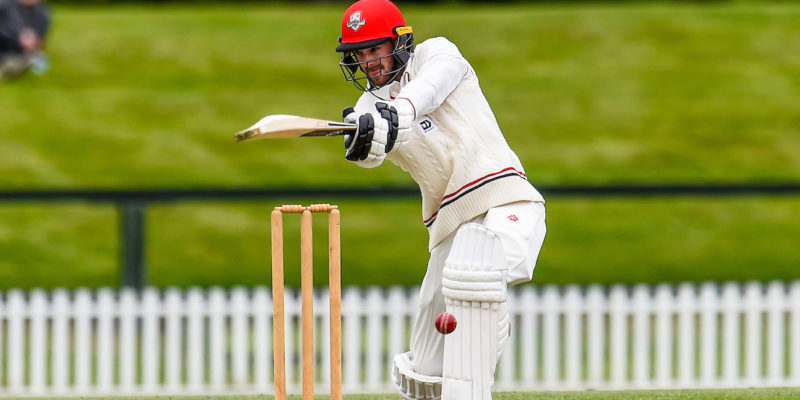 Canterbury have named an unchanged squad to travel up to Nelson’s Saxton Oval to take on the Central Stags starting Friday 8th November.

After a narrow 44 run defeat against a fiery Wellington Firebirds outfit, Canterbury will be looking to bounce back before the Plunket Shield competition breaks for white ball cricket.

Although the spotlight was on Devon Conway’s 327*, Canterbury Coach Brendon Donkers said there were plenty of positives to take from the match.

“Conway seemed to break every batting record in the book, but we were able to celebrate a few achievements of our own – Tom Latham leading from the top with a double century and Todd Astle becoming the first Canterbury player to take 300 First Class wickets”.

After Wellington dominated most of the first day, Canterbury fought back through Latham and the middle order, declaring behind Wellington’s first innings score in order to push for a result.

“On the back of Tom’s fantastic innings and some useful lower order contributions we were in a position to win the match on the last day, but unfortunately we weren’t able to create that match winning partnership to get us over the line” Donkers said.

Canterbury will have the services of all four BLACKCAPS before Gary Stead names his squad leading into the England Test series, beginning 21 November.