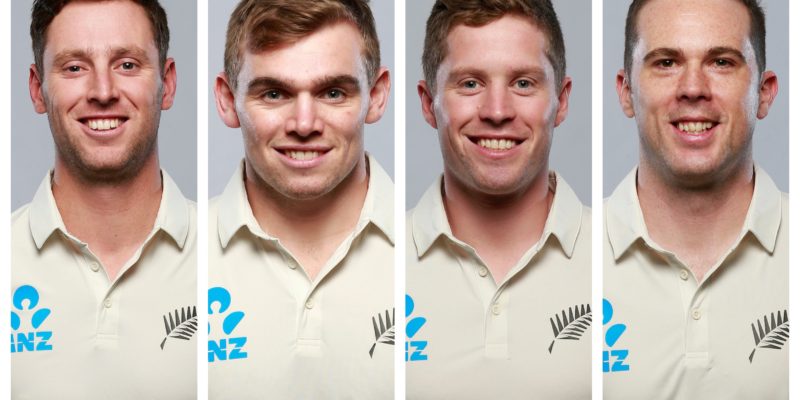 Canterbury Men Matt Henry, Tom Latham, Henry Nicholls and Todd Astle have all been offered BLACKCAPS contracts for the 2019-20 year.

The new names to make the list of 20 players are James Neesham, Will Young and Tom Blundell.

Under the terms of NZC’s Master Agreement with the New Zealand Cricket Players Association, the listed players have until Wednesday, May 9 to accept or decline the contract offers.

Neesham, centrally contracted in 2016-17 and 2017-18, was not included in last year’s muster but receives an offer for the upcoming year on the back of strong performances for Wellington, and the BLACKCAPS ODI side.

Young receives a central contract offer for the first time after impressing with the Central Stags and New Zealand A, as does Blundell – who played two Tests and two T20s for the BLACKCAPS in 2017-18, and has been included in the ODI squad for the upcoming ICC Cricket World Cup 2019.

Of the players centrally contracted during the previous twelve months, fast-bowler Adam Milne, batsman George Worker and all-rounder Corey Anderson have not received offers for the 2019-20 season.

Selection manager Gavin Larsen said Neesham, Young and Blundell had worked hard over the previous summer to be recognised with offers.

“Jimmy had a very good season and made excellent progress with Wellington, New Zealand A and the BLACKCAPS. He’s made every post a winning one,” said Larsen.

“Will receives an offer on the basis of the sheer weight of runs he scored last season, both for New Zealand A and the Central Stags.

“He would’ve received his first Test cap in March had it not been for the match being cancelled because of the Christchurch attack.

“Tom has acted as a back-up for BJ Watling on the tour of UAE, has recently played for New Zealand A and is in the World Cup squad as the wicket-keeping understudy for Tom Latham.

“We see this offer as a strong vote of confidence in his future.”

The contracts offically will come into place from August 1, 2019.