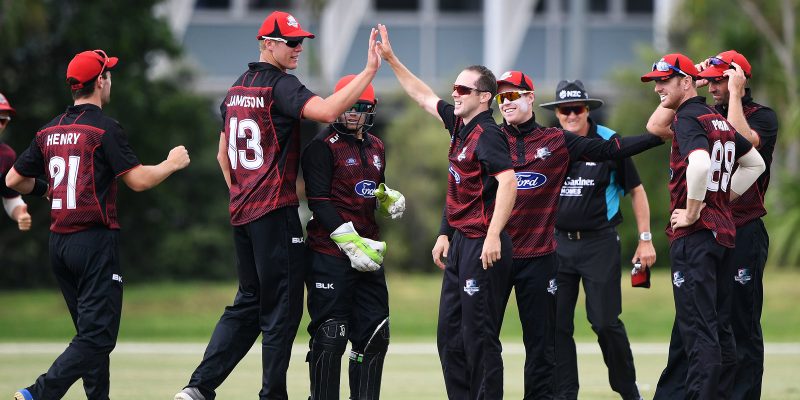 Wednesday 31st of October will see our Canterbury Men’s team take on the top of the table Auckland Aces at home here at Hagley Oval in the third round of the Ford Trophy.

There is just one change to the squad from round two that will be Matt Henry sitting out, to be replaced by Andrew Hazeldine.

Congratulations and good luck to the following players: