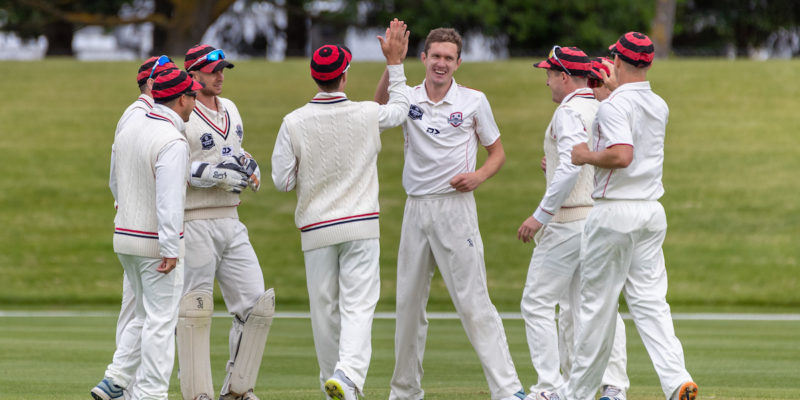 Ford Trophy champions Canterbury will face a fast transition from white-ball to red-ball cricket when they host the Otago Volts at Hagley Oval tomorrow.

Undefeated after three big victories and a draw, Canterbury will resume a 20-point lead in New Zealand’s first-class cricket championship, the Plunket Shield.

Head Coach Peter Fulton has called on experience for round five with BLACKCAPS Matt Henry, Tom Latham, Daryl Mitchell and Henry Nicholls all being named in the 12-man squad.

Seamer Ed Nuttall is being rested for this fixture and will return for round six against the Central Stags at Mainpower Oval.

The Plunket Shield competition centre for all results, stats and upcoming matches can be found here.