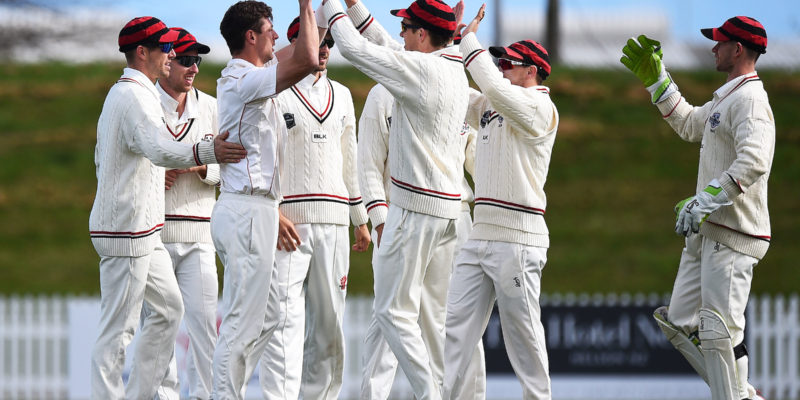 Canterbury Cricket have announced 14 players in the first round of the Domestic Cricket contracting process.

Canterbury have remained loyal to the bulk of the squad that were contracted last season, investing in players they know and trust.

Head coach Brendon Donkers commented, “the stability within the squad is important. We want to provide this group with the opportunity to grow on our performances from last season. It’s an exciting squad, well balanced, with huge potential for individual and team success.”

The 14 players offered contracts in the first round are:

In addition to the above, the following four Canterbury players are contracted by New Zealand Cricket.

The recipients of the final two contracts will be named on Monday 1 July.