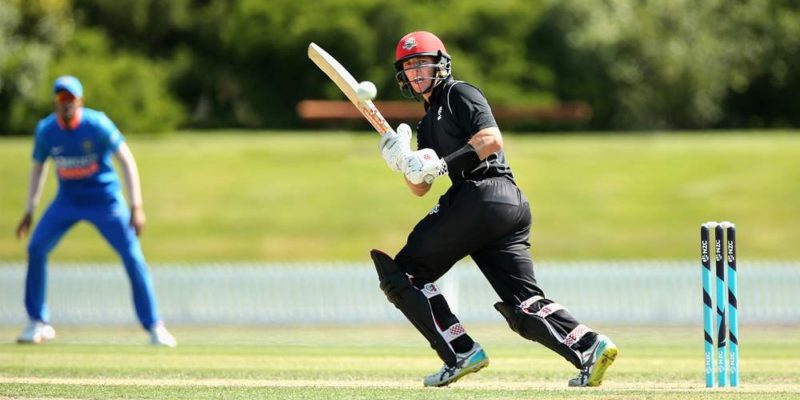 A valiant chase from the New Zealand XI including a Jack Boyle century wasn’t quite enough as the hosts fell just 12 runs short against India A in their second one-day match at Bert Sutcliffe Oval in Lincoln.

Opener Boyle (130) was masterful at the top scoring 17 boundaries after India A set them a massive 373 for victory.

Boyle put on 144 with Finn Allen (87) for the third wicket to give their side a chance, along with late cameos from Daryl Mitchell (41) and Dane Cleaver (44).

Earlier, India A opener Prithvi Shaw scored a massive 150 off 100 balls to help post the massive total that was ultimately just out of reach of the NZ XI.

India A making a strong start with the bat against the New Zealand XI after winning the toss. Follow LIVE video scoring here | https://t.co/kUFteOMPE9 #CricketNation pic.twitter.com/4O8CxeVsg9