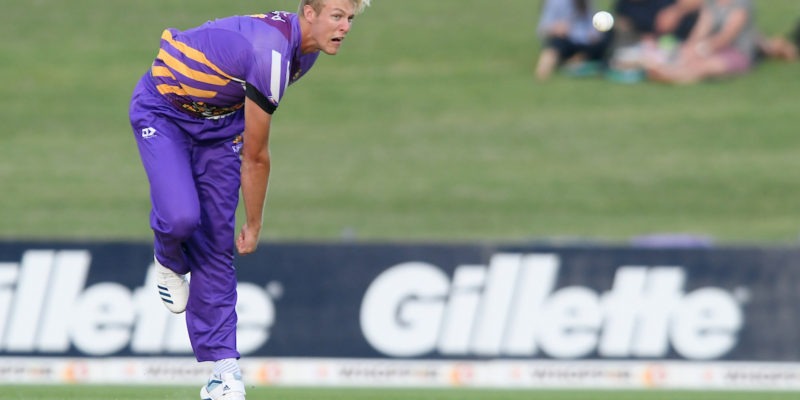 The top wicket-taker and six-hitter in the Burger King Super Smash are set to pass on a windfall to a club or charity of their choice – regardless of whether they play in the men’s or women’s competition.

In a new initiative from Burger King, the leading player in each category will be awarded $200 a wicket and $200 per six, with half the prize-money being nominated to the cricket club or charity of their choice, and the other half going to the player and their team.

“The Burger King Super Smash puts our most exciting and skillful players squarely in the public spotlight – this new initiative will provide even greater rewards for those who star throughout.

“Regardless of whether you play in the men’s or women’s competition, if you hit the most sixes or take the most wickets, then you receive the prize and you get to help out a charity or a club, as well.

“It’s going to be a lot of fun seeing who comes out on top.”

At the moment, Canterbury Kings’ Kyle Jamieson is the leading wicket-taker with 19 scalps tied with Wellington Blazes’ Amelia Kerr however, Jamieson has the chance to become the outright leader in his final BKSS match – this weekend against the Wellington Firebirds.

Northern Districts Daryl Mitchell is the leading six hitter with 19 Whopper 6’s, but right on his tail is Wellington Firebird Michael Bracewell with 18.

How it works:
• The leading wicket taker and six hitter win $200 per wicket and $200 per six
• Half the prize money goes to the club or charity of their choice, and half goes to the player and their team
• Winners can be male or female
• The prizes will be finalised and awarded after the men’s Grand Final on 17 February

Follow the race at supersmash.co.nz/stats, which is updated after every match.