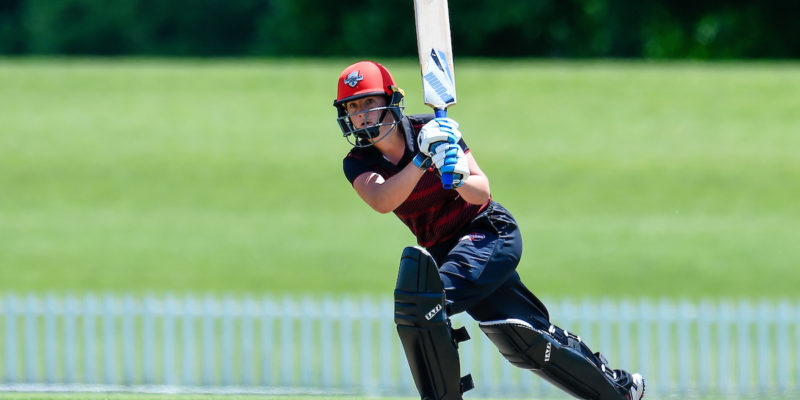 “This is a great opportunity for our young, female cricketers to shine on a bigger stage,” said Head of Women’s High Performance, Ant Sharp.

“The U19s represent the next level of up-and-coming players in the country, with several having already played domestic cricket.

“With the ICC Under-19 Women’s World Cup postponed due to COVID-19 we still want to provide some competitive fixtures for this group as they represent an important part of our talent pathway,” he said.

The NZ U19 Women’s side will be coached by High Performance Sport New Zealand Residency Coach, Kari Carswell.

“I’m excited to get into camp with the squad and help develop their cricket skills,” said Carswell.

“For me, the result of these matches isn’t the most important thing. We want to develop their skills and start to create future WHITE FERNS.”

“It was tough to narrow down the squad to just 18 names with the level of talent we see coming through in the female game,” she said.

New Zealand Police Women’s XI Manager, Glenn Dawson, said this was the first Women’s side the Police had selected.

“We are stoked to be getting some cricket, given our inter-services tournament was cancelled this year due to Covid-19,” said Dawson.

“We also see this as a great opportunity for the Under-19s to speak with our players about how they have juggled a sporting career along with a police career, such as current WHITE FERN Katie Perkins and former WHITE FERN Erin Bermingham, who is also our captain for the matches.”