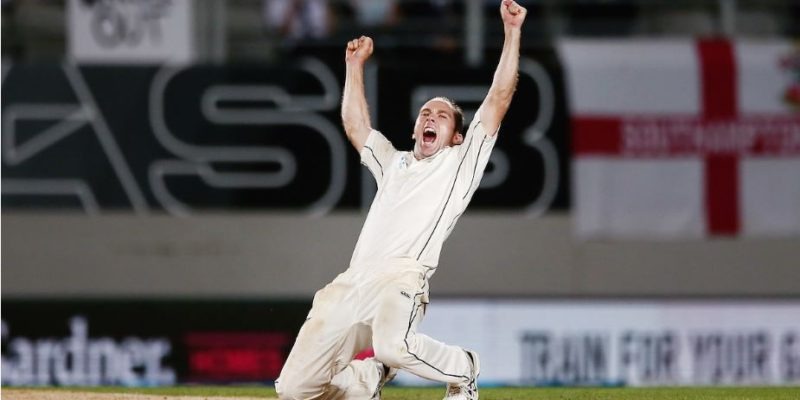 After a couple of injury setbacks, Canterbury leg-spinner Todd Astle is poised to return to the Test arena as part of a 13-man BLACKCAPS squad named to face Bangladesh.

The 32-year-old was ruled out of the second Test against England and the tour of UAE last year, but after a successful comeback from knee surgery has been included as the specialist spinner for the upcoming three-Test series.

Astle’s selection comes at the expense of Central Stags spinner Ajaz Patel who played both Tests against Sri Lanka in December, while Mitchel Santner continues his own progression from more serious knee surgery with a target of returning in the next round of the Plunket Shield.

The rest of the BLACKCAPS Test squad remains unchanged from the side that defeated Sri Lanka 1-0, with uncapped right-hander Will Young retained as the batting cover.

Selector Gavin Larsen said he was pleased with the stability in the Test side who are currently on an unprecedented New Zealand Test winning streak of four consecutive series.

“One of the hallmarks of this group is how tight they are and we’ve seen them really galvanise as a tough Test unit over the past few years.

“The spinning position has been the only real area we’ve changed and that’s been largely dependent on conditions and injuries.

“We’re in a fortunate position having a number of high-quality spinners available, and it’s a tough call on Ajaz who was a star of the UAE tour.

“It’s great though to have Todd fit again and we’re keen to see what his wrist-spin can offer in New Zealand conditions, and he’ll also bolster the batting.”

The first Test of the series starts in Hamilton on Thursday, with the final two games of the home summer in Wellington and Christchurch respectively.