Astle back to bolster Canterbury 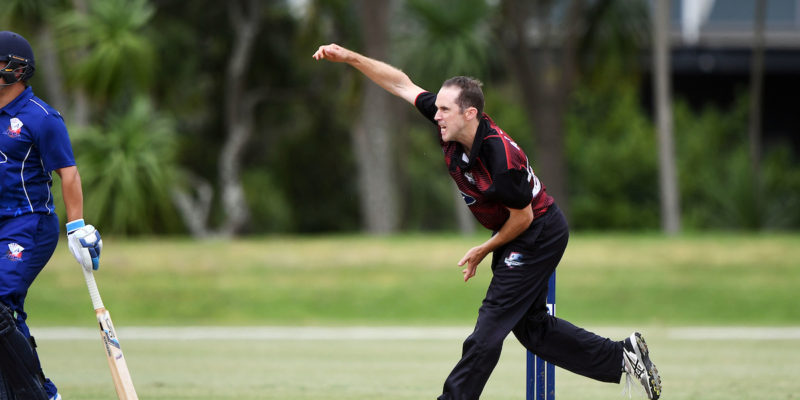 Canterbury head coach, Brendon Donkers has made just the one change to Ford Trophy squad with Todd Astle joining the travelling twelve to face Northern Districts in Hamilton tomorrow (Thursday).

Astle, alongside three other Canterbury Men had been selected for the BLACKCAPS squad to take on England in the upcoming Test Series, before Gary Stead released Astle and Lockie Ferguson to play for their Major Association in round two of the Ford Trophy.

Donkers will welcome the leg-spinning allrounder back into the one-day setup, having missed all of last season due to injury and will provide a third spin option alongside skipper Cole McConchie and Theo van Woerkom.

Canterbury will be looking to register their first win of the season after a first-round washout against the Central Stags in Palmerston North.

Whilst the bowlers got a good workout on Sunday, the batting group will be looking to spend some time out in the middle under the lights at Seddon Park for their first day/night game of the season.

The weather forecast is for clear skies all day with a high of 21 degrees – perfect for some one-day cricket.