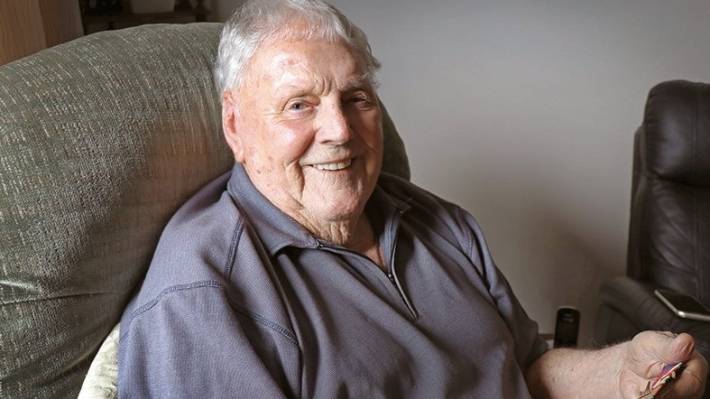 Canterbury Cricket are deeply saddened by the passing of Alan Burgess.

He played his first-grade cricket for local club Sydenham where he amassed 117 first grade matches and 5405 runs in 174 innings at an average of 32.5, he scored 29 half centuries and 6 centuries with a top score of 158. His 204 wickets were gained at an average of 23.2.

He joined the Army when he turned 21 and was soon posted overseas, he served as a tank driver during world war II.

A highlight of his playing career was playing alongside Martin Donnelly, one of New Zealand’s greatest batsmen for the New Zealand Services team after his war ended through English summer of 1945 where he played at Lord’s among other top grounds.