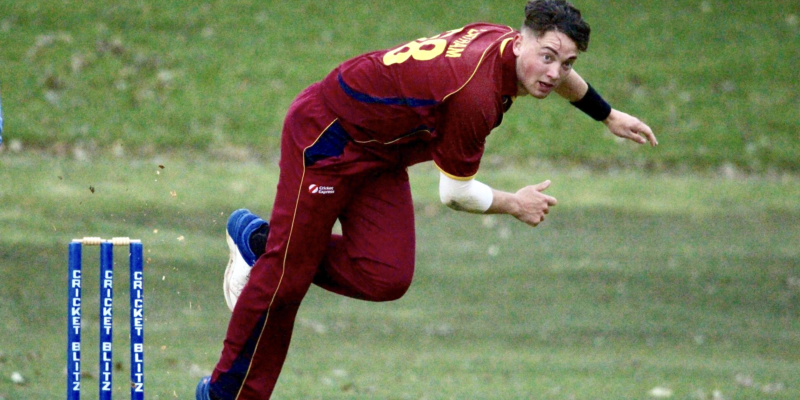 Canterbury Cricket are pleased to announce the final two players in the second round of the Domestic Cricket contracting process are pace bowlers Fraser Sheat (21) and Jackson Latham (25).

Sheat who debuted for Canterbury in October 2017, has secured his second contract and will be eager to build on his past performances having six Plunket Shield and three Ford Trophy matches under his belt. He is highly regarded within the organisation for his character and strong work ethic.

Latham earns a professional contract for the first time and is the only new face to the team for the 2019/20 season. The Burnside West quick has developed over the past three seasons through the Canterbury ‘A’ system, ensuring a continued philosophy of recruitment from within the association.

Latham is excited about the prospect of playing cricket as a full-time career and has always looked up to Canterbury great Shane Bond for inspiration.

“I’m absolutely blown away. The chance to represent Canterbury and to play cricket as my full-time commitment is a dream come true. I’m looking forward being able to dedicate more time to my match preparation both in the gym and training with the rest of the team”.

“As a kid I remember heading down to QE’s Village Green to watch Shane Bond bowl, so being able to don the red and black like my idol is pretty awesome”.

Head Coach Brendon Donkers is also looking forward to a new face among the squad.

“First time contracts are always special, and we look forward to the contribution Jackson will make to our environment”.