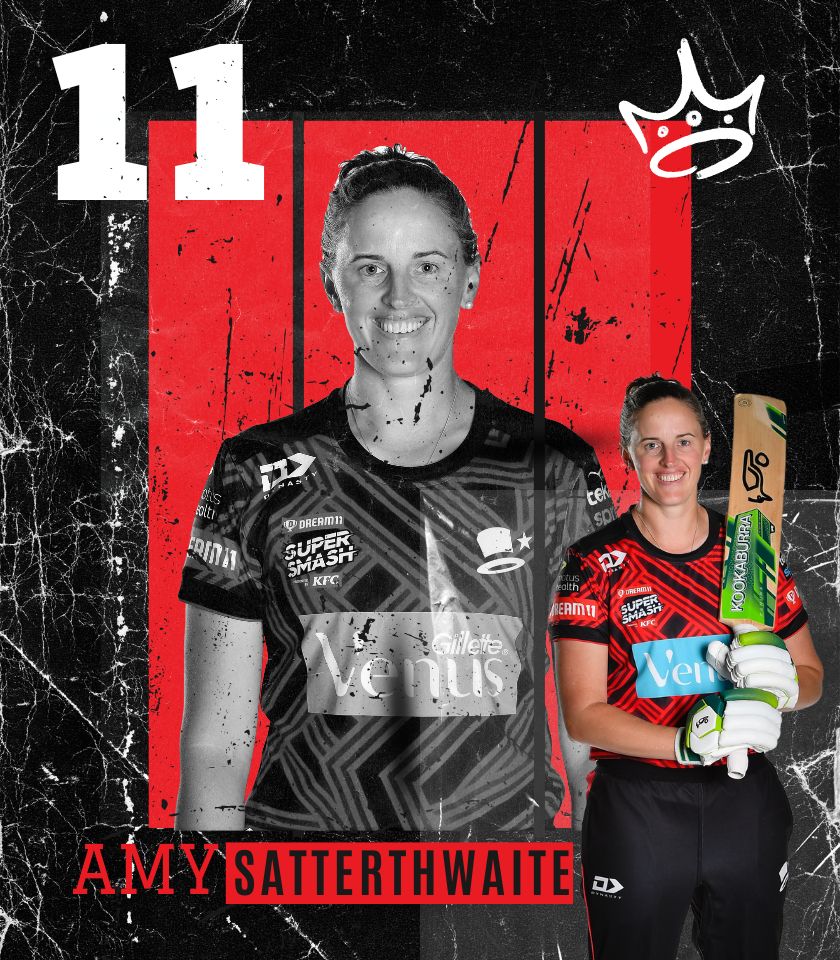 Amy debuted for Canterbury in the 2003/04 season at just 16 years old. Amy has went on to become the most capped Magician’s player of all time with 213 games and counting. The classy left-hander has also played over 100 games in both the ODI’s and T20I’s formats for the White Ferns. In her White Ferns career she has scored seven centuries. In 2017 she equaled Kumar Sangakkara’s record of four ODI centuries in consecutive innings and came within 15 runs of standing alone with five when she fell for 85 against Australia in Mount Maunganui.

Her handy off-spin bowling is just another string to her bow, taking 76 international wickets. She has also taking over 200 wickets in her List A career and over 150 wicket in Twenty20 career. 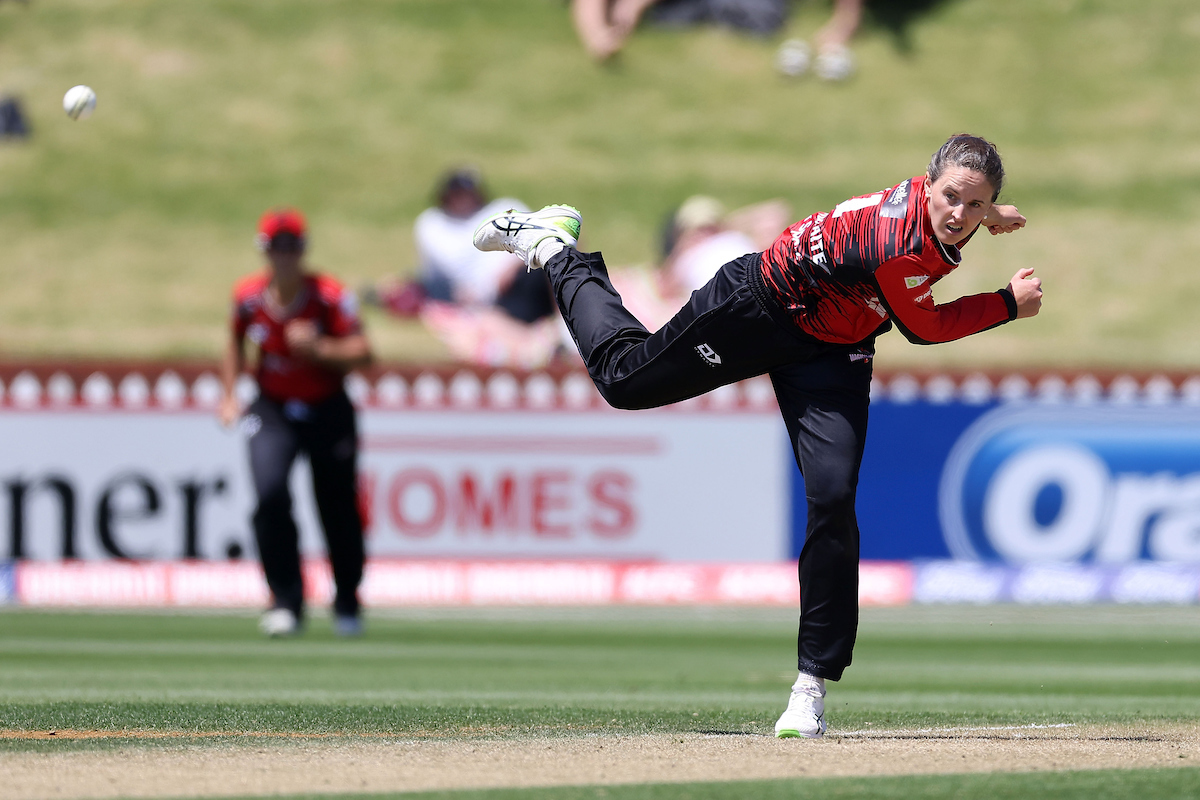 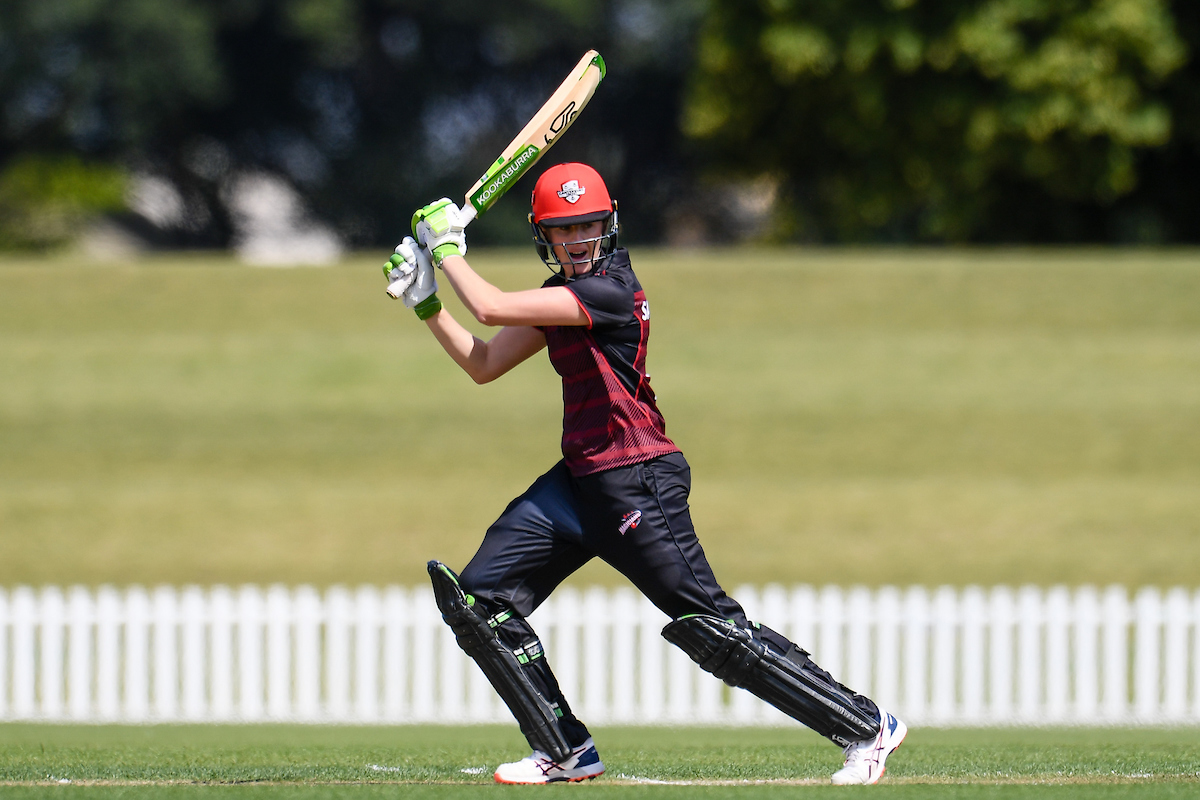 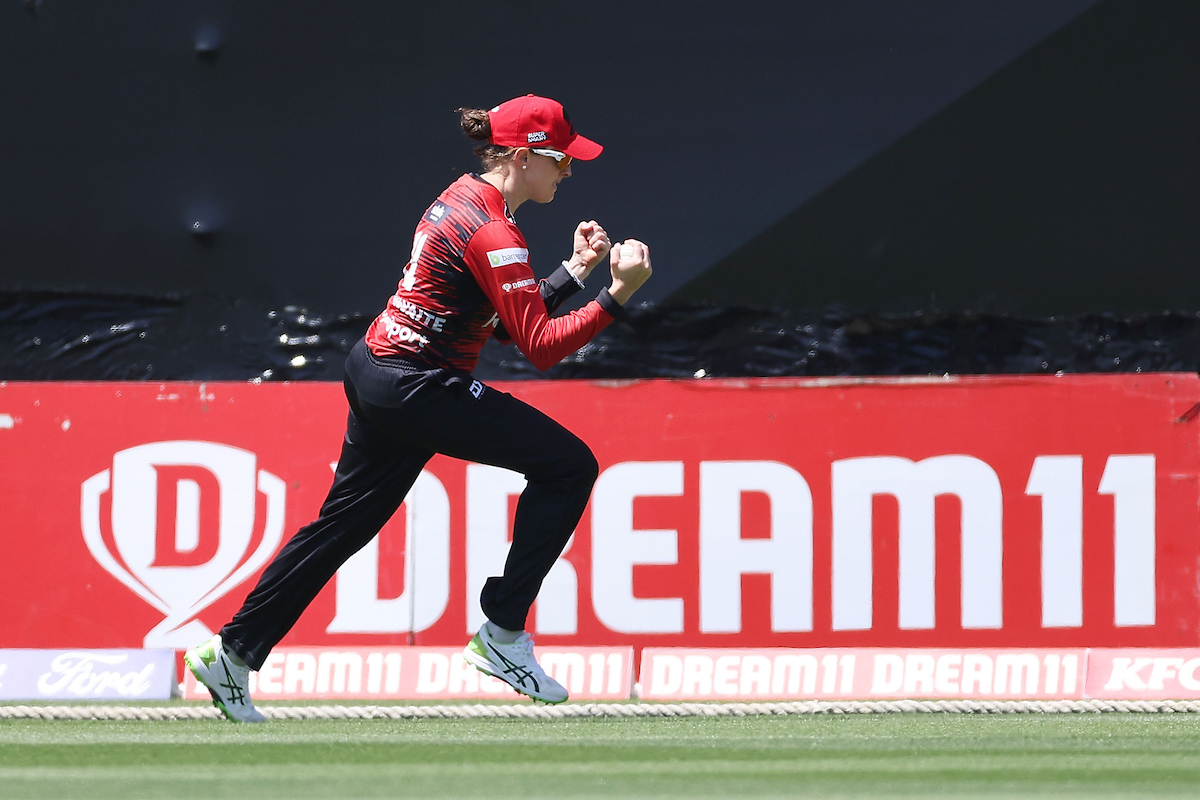